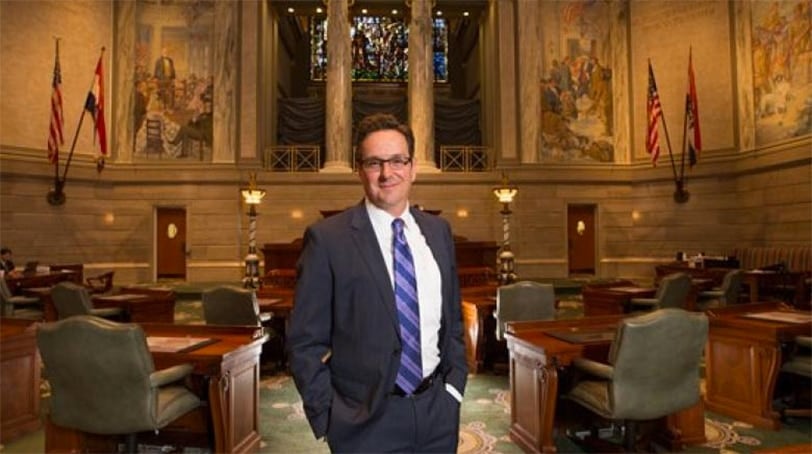 A Missouri lawmaker is looking to change a recent constitutional amendment that could allow “violent felons” to possess firearms in the state.

Republican Sen. Kurt Schaefer sponsored Amendment 5, passed by voters in August, but said he thought the courts should decide whether to keep guns out of the hands of the state’s most violent offenders.

“The courts define terms all the time,” Schaefer, who wants to become the state’s next attorney general, told the Associated Press.

The senator’s proposed changes include defining violent acts as murder, rape, kidnapping and first-degree arson, assault and robbery, but exclude those convicted of other felonies such as drug possession, fraud and lesser assault charges, the AP reported.

Under Amendment 5, the Missouri Constitution was changed to obligate the state government to uphold the right of its citizens to keep and bear arms.

A judge earlier this month dismissed gun charges against a convicted felon on the grounds that state law doesn’t differentiate between a non-violent felon and a felon. Because of this analysis, the court saw no reason to strip Raymond Robinson of his gun rights bolstered by the state’s Amendment 5.

Though Robinson wasn’t a violent offender – he was previously found guilty in 2003 for possessing a concealed handgun without a permit, which the handyman said he carried for protection in his cash-only line of business – the court’s ruling could give violent offenders a precedent on which to stand, something Schaefer wants to prevent.

Two cases that have been filed as a result of Amendment 5 deal with the issue of felons and the other on whether the ballot language misled voters on how the measure would be implemented, the AP reported.