More than 1,000 pounds of pot found in pickup truck after high-speed pursuit 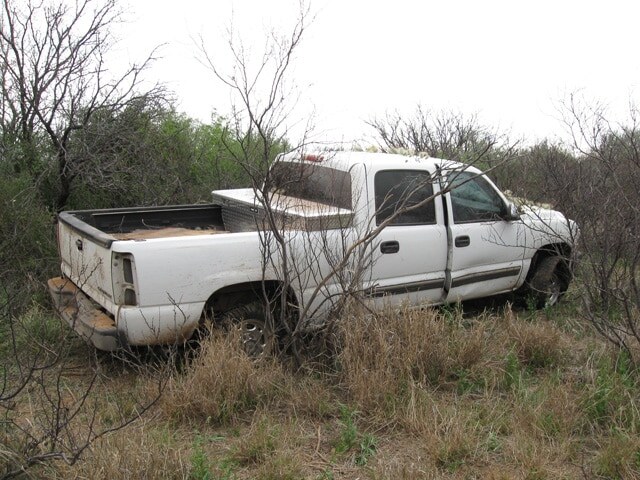 An attempt to pull over a pickup truck for a traffic violation in Tuscon last week led to a high speed chase and the eventual capture of two suspects and the discovery of over 1,000 pounds of marijuana.

An officer with the Arizona Department of Public Safety initiated the stop just after 2 p.m., but the driver failed to pull over and sped away onto the interstate. As the speed of the pursuit increased, authorities deployed spike strips in an effort to stop the truck. The driver crashed nearby, but he and the passenger fled from the area on foot, prompting the lockdown of a nearby school.

When officers searched the truck, they found 1,079 pounds of marijuana, with an estimated street value of $540,000.

More than two hours after the original traffic stop was initiated, authorities caught up with the two suspects, Lance Schilling, 19, and Brent Jackson, 26, both of Phoenix. Both men are now facing charges for possession and transportation of marijuana, as well as felony flight charges. 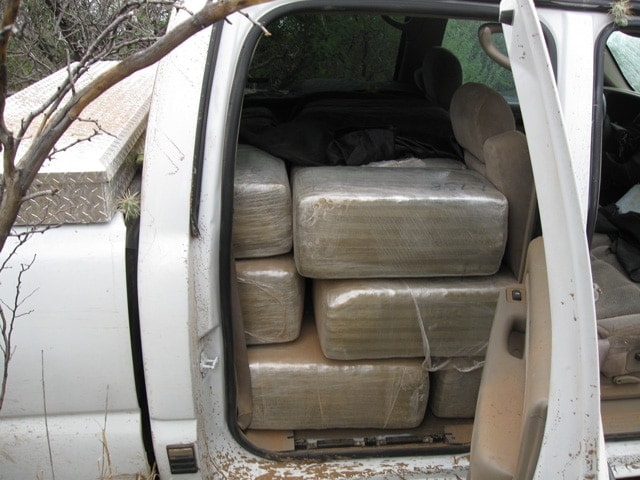 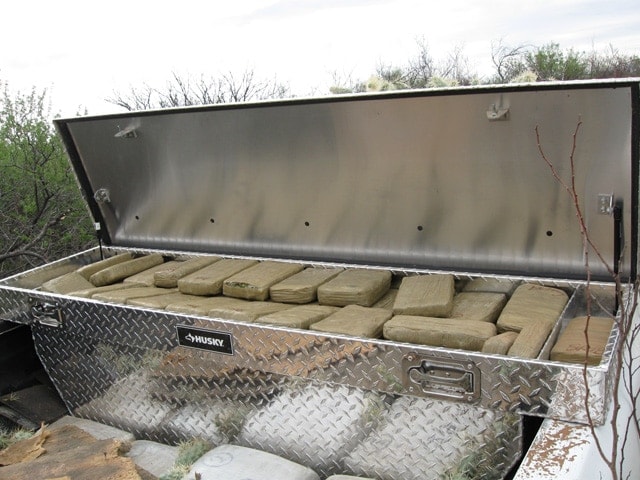