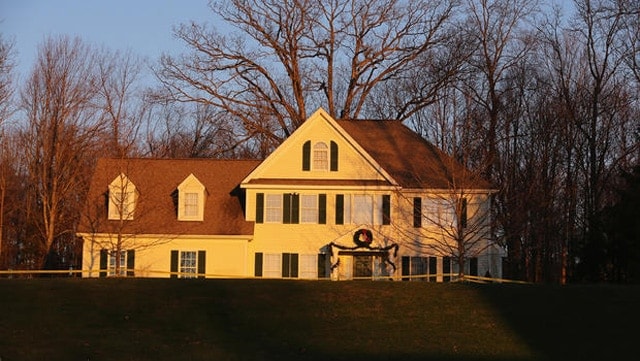 The place where the home of Nancy Lanza once stood is now nothing but an empty lot after the city of Newtown, Conneticut, tore down the house where Adam Lanza’s Dec. 14, 2012 massacre began. The demolition, which started last week, was wrapped up Tuesday by heavy equipment leveling out freshly dumped dirt.

Newton Director of Planning George Benson said the house only served as a constant reminder of the tragedy, something that the town just didn’t need, and area residents were happy to see the infamous home disappear.

Dorothy Dwyer said she’s “very happy” that the city tore down the house.

“It’s only a bad memory and we have people stopping there that really shouldn’t stop there,” Dwyer added. “It’s a nice area and those people deserve to have privacy.”

The project cost a little less than $30,000, and while the lot will remain vacant at this time, any profits from the lot which may occur in the future will go to the families of the victims.