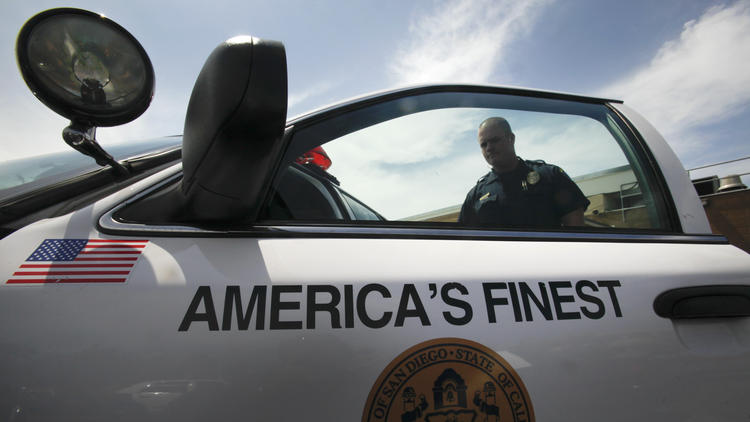 Preliminary data gathered by officials in San Diego shows that the use of body cameras by officers is having a positive effect on community relations after the police department implemented its program last year.

The San Diego Police Department started with only three body-worn cameras during an initial two-month field test and then deployed the 600 its officers currently use. By the end of the year, the department plans on having 1,000 body cameras, The Times reported.

A resource manual produced by the U.S. Department of Justice cited a survey conducted by the Police Executive Research Forum which showed that of the 254 police departments surveyed, some 75 percent said they didn’t use body-worn cameras, despite the many benefits the devices provide. Cost was a determining factor, but so was privacy and the expectations wearing cameras can put on officers.

The DOJ manual also cites data from Rialto, California, police that showed a 60 percent reduction in officer use of force following the 2012 deployment of its department-wide body camera program, the first true study by some accounts. There was also an 88 percent drop in the number of complaints made against Rialto police a year after it gave cameras to almost 150 officers across 988 shifts.

Rialto’s sample size is small when compared to Los Angeles, its sprawling neighbor 60 miles to the west.

LAPD has been using body cameras since early last year and announced plans to purchase 7,000 of the devices to its force of 9,000 sworn officers. L.A. Mayor Eric Garcetti has said he would like to have every police interaction with the public monitored through video camera by July 2016.