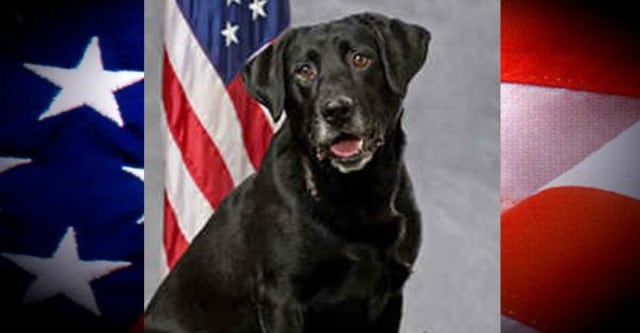 A K-9 named Barney who served with the Tacoma Police Department died Wednesday night following an accidental ingestion of methamphetamine.

The 11-year-old Lab mix had come into direct contact with the drug during a bust Tuesday at a storage unit. The raid yielded 44 pounds of meth, which is extremely toxic to dogs, and because it was not wrapped, Barney ingested a large amount of the substance when he came in contact with it.

Barney was rushed to an animal hospital and was experiencing an increased body temperature of 109 degrees, while suffering from hypothermia and seizures. Authorities were optimistic that he would recover, but his condition worsened, and he died the following night.

Barney, who the department said was “highly respected throughout the law enforcement community,” had served with the department since 2010. He was described by his handler, Officer Henry Betts, as “a phenomenal dog.”