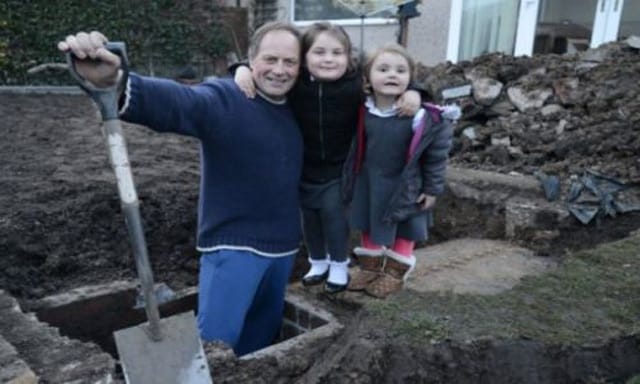 Jim Clark had spent years trying to grow the perfect lawn at his Bedlington, England, home, but in spite of his greatest efforts, there was an area of his yard which refused to produce the desired results. At his wits end, Clark decided to dig up the entire thing and start anew. That’s when he discovered a World War II bunker beneath his yard.

“I’ve been trying everything to get the grass to grow in that area for three decades — putting down turf, new seed, fertilizer, leaving the hose pipe running for three hours to soak the grass — but it’s always been brown and dry,” Clark explained. “I’m just glad to get to the bottom of it after all this time. My wife came out and I’d unearthed this air raid shelter. She couldn’t believe it, she thinks I’m crazy.”

The shelter was believed to be built by the previous owner, who was described as “eccentric,” and Clark said it was constructed from “top quality building materials.” The bunker was apparently made to withstand bombs during the Nazi invasion.

Clark removed the bunker and can now have the bright green luscious lawn he’s always wanted. 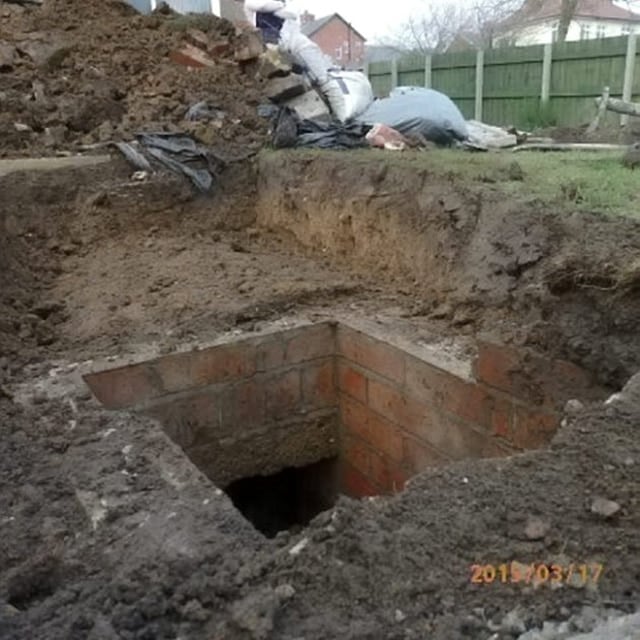 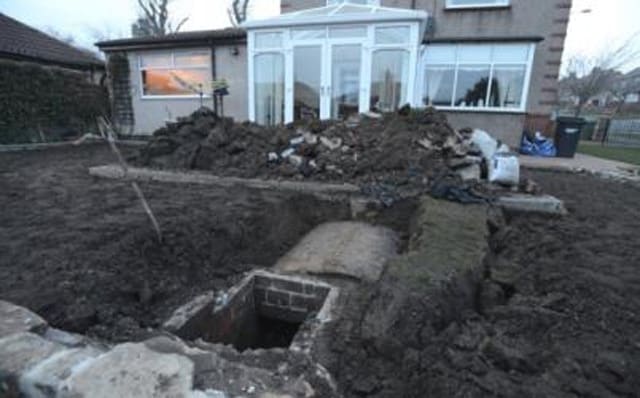 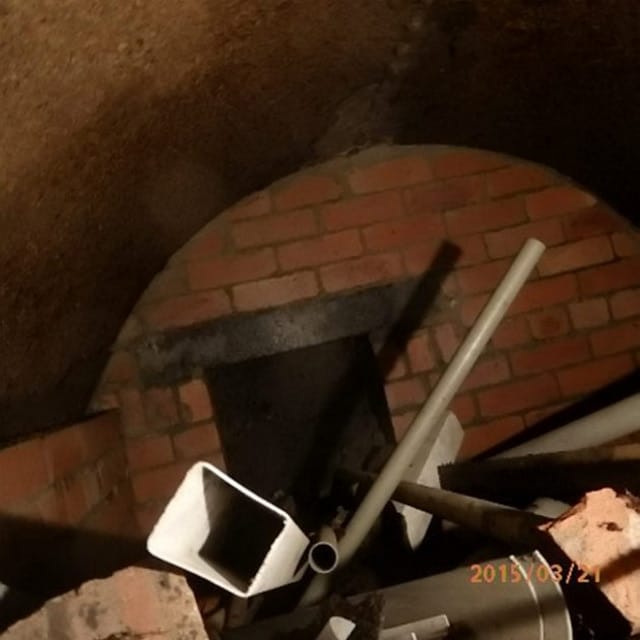