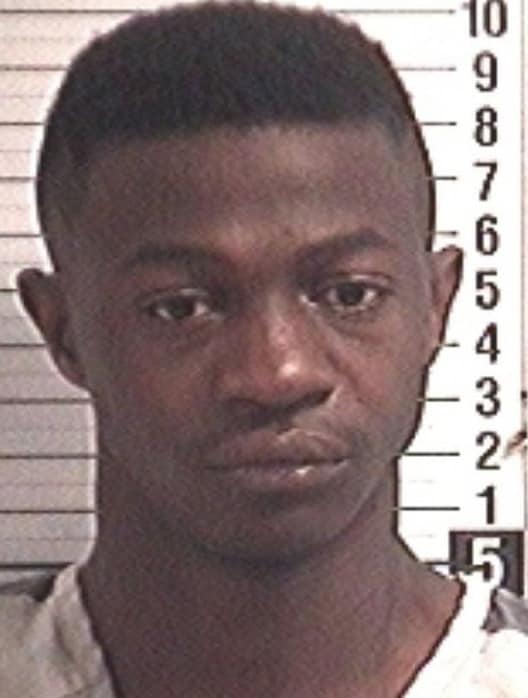 At least one of the victims said she had never seen David Daniels before the shooting. (Photo: Bay County Sheriff’s Office)

A shooting at a Panama City Beach, Florida, spring break party early Saturday morning left seven people injured, and although police have a man in custody, they have not yet released a motive.

Authorities received an influx of 911 calls just before 1 a.m. and officers arrived minutes later to what was described as “a chaotic scene” where they found a total of seven people shot – three were found inside the house, one outside, one on the median of the street outside of the home and two across the street from the house. A .40-caliber pistol, believed to be the suspect’s, was also found in a nearby backyard.

The shooting victims were all in their 20s. At least three are students at Alabama A&M University in Mobile, the same city where the suspect was believed to live, but it’s unknown if there were any other connections between the victims and the suspect, who was identified as David Jamichael Daniels. The shooting victims were identified as Kearria Freed, Anesia Powell, Devanta Moore, Jacole Young, Kelli Curry, Tykeria Etheridge and Henton Franklin.

“I just heard gunshots,” Etheridge, who was shot in the neck and shoulder, told reporters following the incident.

Etheridge said she knew she had been shot right before she fell to the ground.

Daniels was arrested shortly after the incident and was charged with seven counts of attempted murder. Daniels, who has an extensive criminal record, was out on bond for a drug possession charge when the shooting occurred, and is now being held on a total bond of $525,000.

As a result of the shooting, the city council called an emergency meeting to discuss what measures could be taken to prevent future occurrences such as these.

Bay County Sheriff Frank McKeithen said that currently his primary concern is to keep his officers and the people of Panama City Beach safe.