NRA made $348 million in the surge year 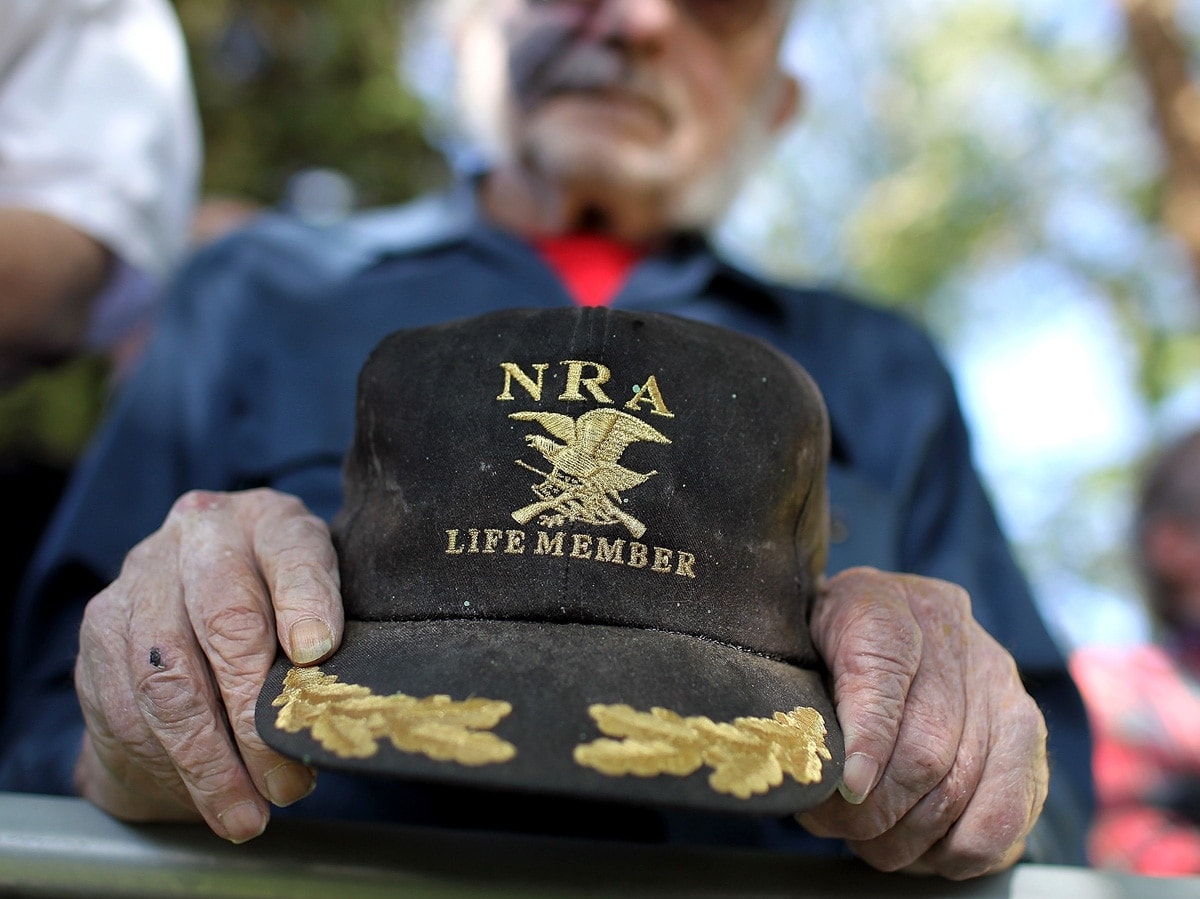 The National Rifle Association released the required financial information for the most profitable year for donations and gun sales ever recorded.

Often referred to as a “surge year,” 2013 afforded the NRA a total revenue of $347,968,789, according to the filing with the Internal Revenue Service. That’s $91 million more than the year before.

The surge is credited to the fear of lawmakers passing stricter federal gun laws in the wake of the Sandy Hook Elementary School shooting in December 2012 when a deranged gunman killed 20 first-graders and six educators before taking his own life.

Exact figures for gun sales are difficult to estimate since most gun companies are private companies, but background check figures are available. The Federal Bureau of Investigation’s National Instant Criminal Background Check System processed more than 19 million checks in 2013.

The NRA saw an influx of revenue overall from contributions and grants, program services, investments, and various other revenue streams.

Donations accounted for $96.4 million, which come from an assortment of companies and private donors; member dues and program fees made up $183.5 million; and selling ads, magazines and products from the NRA cafe made up $28.6 million.

The lobby spent $36 million more on expenses than in 2012, with “other expenses” getting a $34.4 million boost. The bulk of those miscellaneous costs include $16.7 million on member communications, $5.2 million toward printing and shipping, $9.2 million toward general operations program services, and the rest going toward various administrative details.

The NRA’s lobbying arm cost $27.6 million, however, an estimated $3.4 million was spent on actual lobbying for policy change, according to Open Secrets, a political spending watchdog group.

The IRS Form 990 also details the group’s highest paid employees, which make up $7,688,156 of the salaries. The top three include: Wayne LaPierre, the NRA’s chief executive officer and executive vice president, who received $984,182; the junior treasurer, Wilson Phillips, raked in $2,869,611; and the executive director of the group’s lobbying arm, Chris Cox, received $828,656.

Compared to other gun lobbies — both pro-gun and pro-gun control — the NRA is by far the largest. In 2013, the NSSF made $34.3 million; the Second Amendment Foundation pulled in $5.8 million; the Brady Campaign to Prevent Gun Violence made $4.2 million; and Everytown for Gun Safety (formerly Mayors Against Illegal Guns) made $1 million.