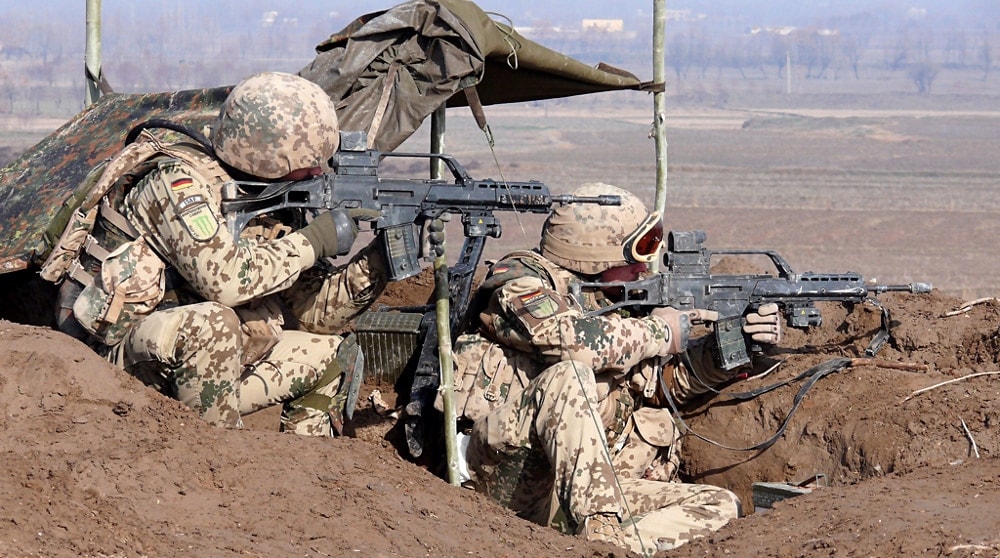 After several years of investigation, the German Bundeswehr has confirmed that the light profile of its Heckler & Kock G36 barrels are leading to accuracy problems in the field, Reuters reported. The rifle’s accuracy opens up after sustained fully-automatic fire, which heats up the barrel, causing the point of impact to shift.

The G36 was developed by Heckler & Koch in the early ’90s as one of the earliest future soldier rifles. It’s still a modern design to this day owing to its polymer construction and integrated powered optics.

This sort of issue isn’t unheard of and part of the reason the U.S. military is moving to the heavier M4A1-profile barrel. Pencil barrels are lightweight and accurate on a cold bore but have less mass and less surface area to absorb and dissipate heat shot after shot.

The German defense ministry is considering issuing a different rifle as a result of their decision to select the G36 with the lightweight-profile barrel. The inquiry into problems with G36 hasn’t been published yet but defense minister Ursula von der Leyen told the Associate Press that there’s no denying the weight-saving design is the root of their issues.

A standard G36 weighs about 8 pounds and has been in service with German troops for the past 20 years. The rifle has been used in many conflicts around the world including Kosovo and the War in Iraq but the allegations of overheating were first made as a result of their use in Afghanistan in 2012.

Troops complained that the rifle’s performance dropped after several hundred rounds were fired during prolonged firefights, making it less useful especially at longer ranges. Throughout the War in Afghanistan soldiers from all nations have been engaged in longer firefights, in terms of duration and range.

Last year the Bundeswehr placed a temporary stay on continued purchases of the G36 pending the results of this ongoing inquiry. Time will tell if they decide to replace their main fighting rifle altogether or simply modify the design with a heavier-profile barrel.

Recent conflicts have led the U.S. military to re-think its main rifle, the M4, which has lead to the M4A1 and two sweeping upgrade programs, the M4A1-Plus and the Product Improvement Program. All use a heavier barrels for improved accuracy and better heat mitigation. Originally developed for special forces units, the M4A1 is now being widely issued to troops in all branches of the military.

The fix for G36 users could be as simple as a barrel swap, but with any military decisions, may inevitably become much more complicated.