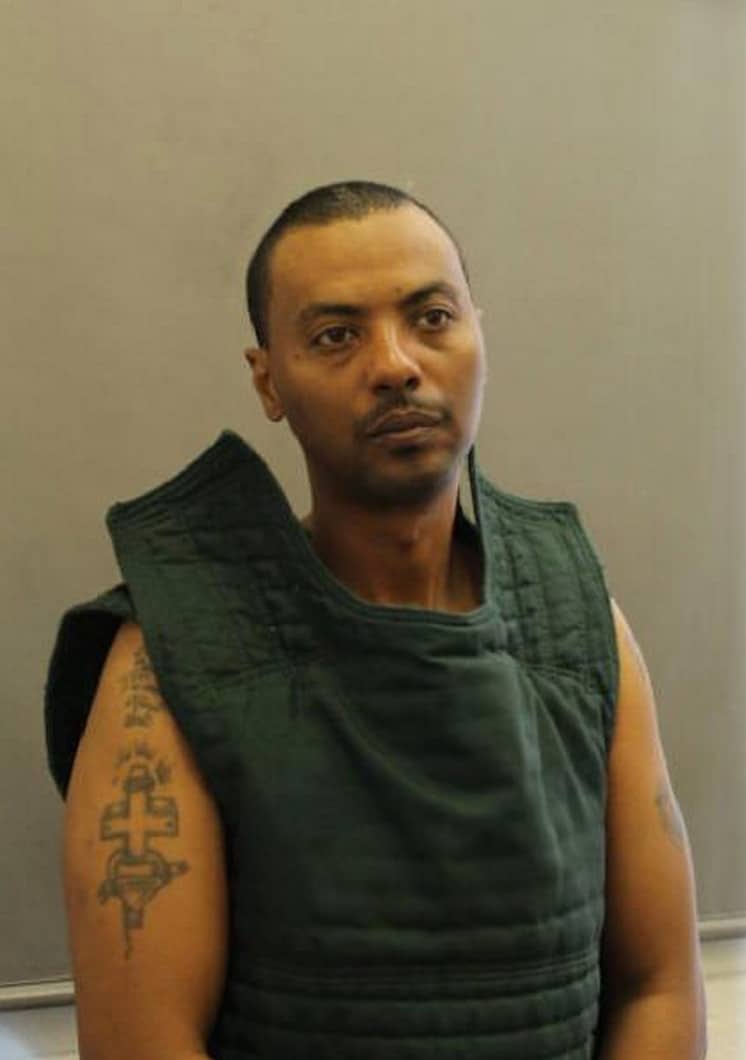 A medical gown-wearing prisoner was back in custody Tuesday after stealing a guard’s gun and escaping during a hospital transfer, CNN reported.

Wossen Assaye was being treated under guard at Inova Fairfax Hospital in Falls Church, Virginia, when the alleged bank robber overpowered one of the two guards and made off with his gun at about 3 a.m. Tuesday, CNN reported. One shot was fired during the struggle.

Assaye was reportedly being held in Alexandria on federal armed bank robbery charges when he attempted to harm himself, which prompted authorities to transfer him to the hospital that he ultimately escaped from.

Also known as the “bicycle bandit” for his mode of getaway, Assaye was arrested last week in connection with several robberies in Northern Virginia, CNN reported. 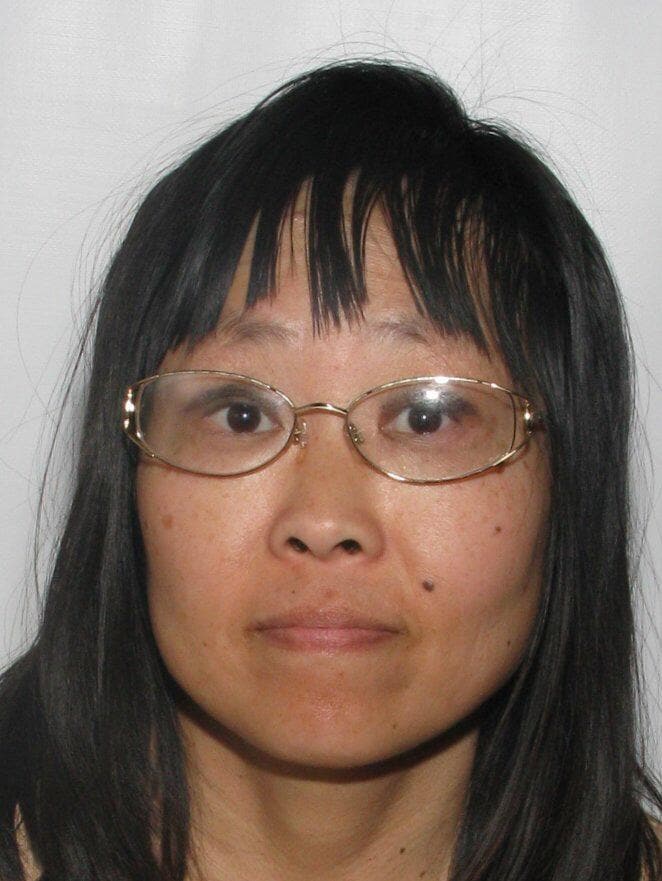 Once at the hospital, custody of the suspect was given to a private security company hired to guard him, CNN reported.

The hospital was put on lockdown following the escape and Fairfax police set up a large perimeter around the four-story, 410,000-square-foot facility in their search for the suspect.

Assaye was last seen chasing people in the hospital and later stole two vehicles in his attempted escape.

One of the vehicles, a 2008 Hyundai Elantra, was located by authorities, Fairfax Police announced on Twitter.

At some point, the suspect was able to find a change of clothes, including a dark-colored jacket and blue jeans, and authorities believe he could have possibly been helped by his girlfriend or family, who live close by.