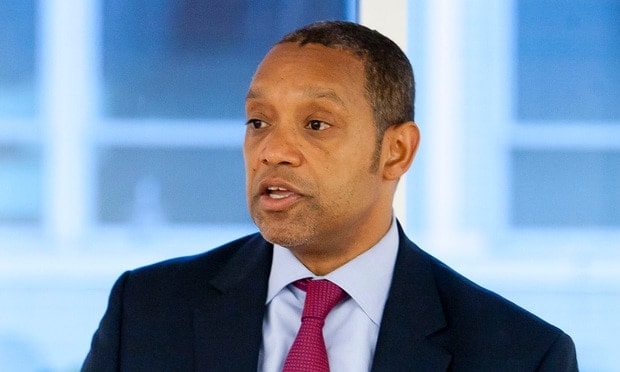 Attorney General Karl A. Racine announced Wednesday that he would ask a federal court to drop Washington D.C.’s pending appeal of a court order issued last year over its refusal to grant concealed carry licenses.

Last July, Senior U.S. District Judge Frederick Scullin found that the District’s ban on carrying guns outside the home was unconstitutional and gave the city 90 days to come up with a permitting scheme, for which the city asked for an extension while it filed an appeal.

Now, with the first permits issued in a controversial “may-issue” program, the city’s top lawyer is scrapping the appeal.

“We need to focus our energies not on litigating old laws, but defending new ones that our leaders enacted in good faith to comply with court rulings while still protecting public safety,” Attorney General Racine said in a statement obtained by Guns.com. “The Council enacted a law that sets a process by which individuals may apply for gun licenses, which has superseded the law at issue in Palmer v. District of Columbia. Going forward, our energies are best spent focusing on defending the current law. We are vigorously defending it in the district court, and we are confident that it will be upheld.”

Palmer was brought in 2009 by four plaintiffs who were refused firearms permits by the Metro Police Department since they noted on their applications that they would carry their handguns in public for self-defense. Backed by the Second Amendment Foundation and helmed by Alan Gura, the attorney responsible for the landmark Heller case before the Supreme Court, Palmer was heard by the U.S. District Court for the District of Columbia in January 2010.

The gun rights advocates behind the suit, which still have litigation pending against the city over its extremely strict requirements to obtain a permit, cautioned that the fight was still very much on.

“This is one more critical Second Amendment Foundation victory for gun rights,” SAF Founder Alan Gottlieb told Guns.com via email Thursday. “But we will continue to keep suing the city of Washington, DC over their new carry law that is still an unconstitutional infringement on our Second Amendment rights.”