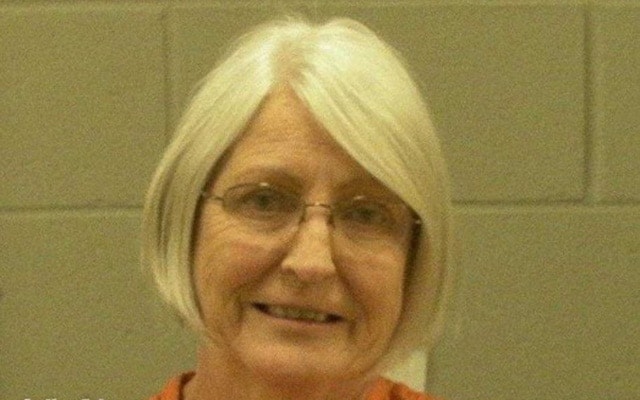 A 61-year-old woman is facing several charges after she apparently fired a few shots at a convicted sex offender as a means to “send him a message.”

The man had recently been released from prison after serving time for sexual exploitation of children and was returning to the Carlton, Georgia, home of Eddie L. Manley to gather his belongings when the altercation occurred.

Manley’s boyfriend had told the man he could get his things, but Manley became enraged when she saw the man and told him to leave. When he did not immediately leave, Manley said he would “never hurt another teenager again,” grabbed her Judge, loaded it up with .410 shells and proceeded to fire two shots near the man’s feet. One of the pellets grazed the man’s foot, causing a small cut.

Manley told authorities that the man was previously told not to come on her property again. Nonetheless, she was arrested and charged with aggravated assault, making a terroristic threat and pointing a pistol at another.