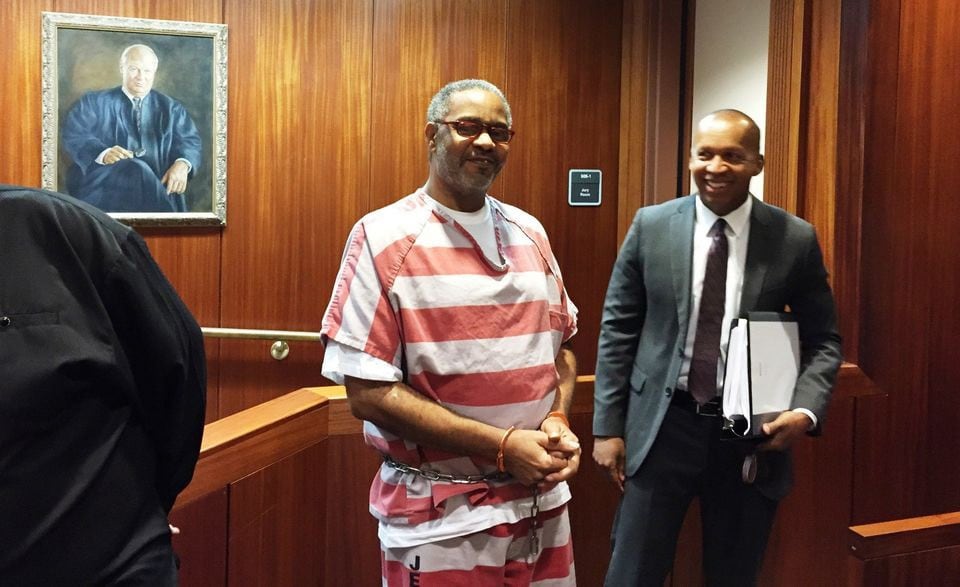 A man who has spent nearly 30 years on death row in an Alabama prison for two murders in 1985 will walk free Friday thanks, in part, to new ballistics testing, local media reported.

For three decades, Anthony Ray Hinton maintained his innocence in the shooting deaths of John Davidson and Thomas Vason. Davidson was shot twice in the head on Feb. 25, 1985 after being forced into the cooler at the restaurant where he worked. On July 2, 1985, Vason was killed in a similar incident in which he was forced into the freezer of a different restaurant and shot twice in the head. Hinton was convicted of both murders and sentenced to death for Davidson’s case.

Hinton’s conviction was greatly supported by reports from a so-called gun expert and testimony from an eyewitness who survived a July 26, 1985 robbery and shooting, which incidentally Hinton was never tried for.

But the case against Hinton was riddled with questionable evidence.

Hinton had a “powerful alibi” for the July 26 robbery, with his co-workers affirming he was at work that night, some 15 miles away. In addition, Hinton completed – and passed – a polygraph test, but the test results were ruled inadmissible during his trial.

Authorities also recovered a Smith & Wesson .38-caliber revolver, which they said was the gun used in the three shootings. A so-called gun expert confirmed that the six bullets recovered from the three separate shootings were fired from Hinton’s revolver, but the defense argued the visually-impaired civil engineer, who readily admitted he was unable to properly utilize the equipment for examining the ballistics evidence, was certainly no firearms identification expert.

The defense asked for additional testing, but the authority to do so wasn’t granted until Hinton had already served nearly a decade in prison. However, initially Hinton’s gun and the bullets recovered from the victims’ bodies could not be found in evidence storage, and were later recovered from a court reporter’s box found in a storage facility. 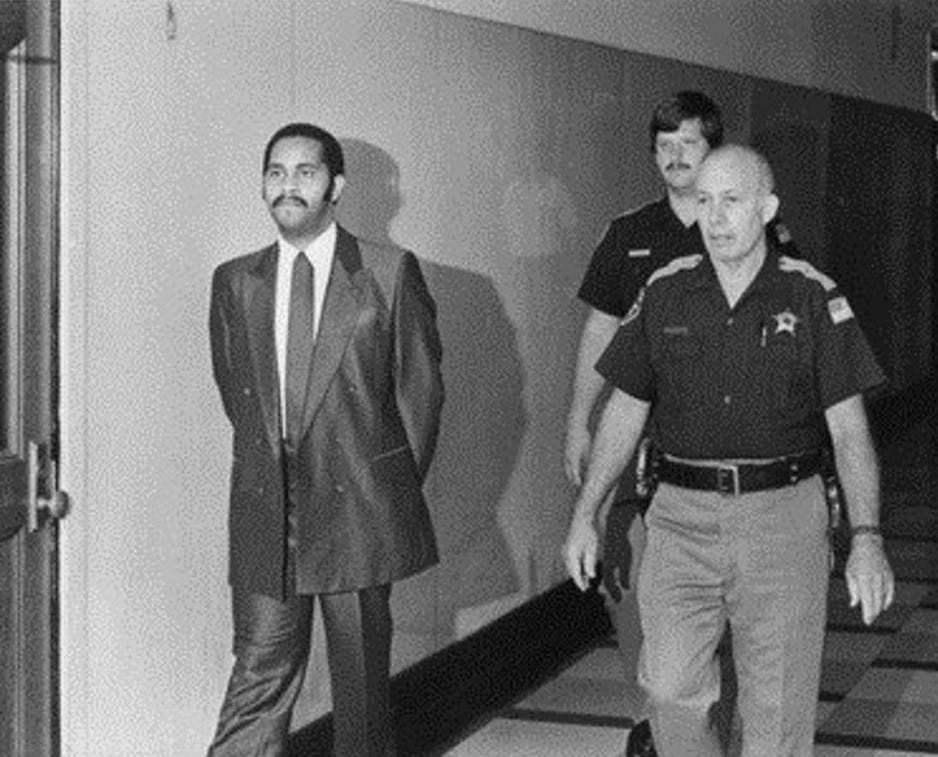 Only 8 of Alabama death row’s 194 inmates have been in prison longer than Hinton. (Photo: AL.com)

However, Bryan Stevenson, executive director of the Equal Justice Initiative, said state prosecutors never even looked at the results of the additional testing until recently.

“They just ignored it,” Stevenson said. “And I think that’s even more troubling.”

Stevenson said there has not yet been a discussion about the possibility of Hinton seeking compensation for the time he spent on death row, but Stevenson admitted the 58-year-old man will likely have a difficult time reentering society after three decades behind bars.

“The state took something from him that they can never give back,” he said.

Hinton is scheduled to be released Friday at 9:30 a.m. CST.