A Philadelphia woman who was arrested for driving into New Jersey with her concealed gun and permit was granted a pardon by the state’s governor on Thursday.

Shaneen Allen was arrested in October 2013 after being pulled over by a state trooper, who she told she was carrying a .380 Bersa Thunder handgun and permit in her purse.

Allen applied for pardon for the charges of carrying an unlawful weapon and ammunition. After reviewing the case, Republican Gov. Chris Christie granted the pardon, clearing Allen of “all criminal charges and indictments arising from the arrest.” 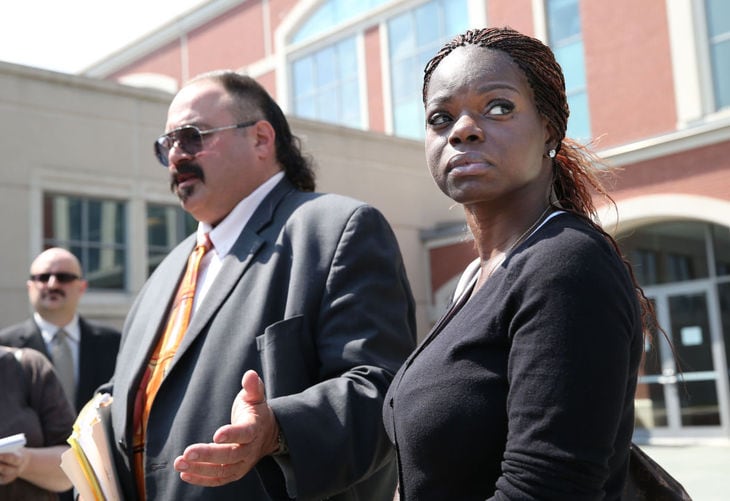 “This pardon will allow me to move forward and properly support my family,” Allen said in a statement. “God has blessed me with the strength to make it through this unforeseen journey.”

A judge waived the jail time for Allen, but she was ordered to complete a pretrial intervention program for first-time offenders, Philly News reported. Allen will reportedly soon get her confiscated handgun back, but was also offered a free gun from the manufacturer.

The pardon was good news for Allen, but could also give Christie a leg up in his expected bid for the Republican presidential nomination, NBC Philadelphia reported.

Following Allen’s arrest, the National Rifle Association threw its support behind the mother of three, dubbing her the “crusader of change” and calling New Jersey’s gun laws “draconian.”