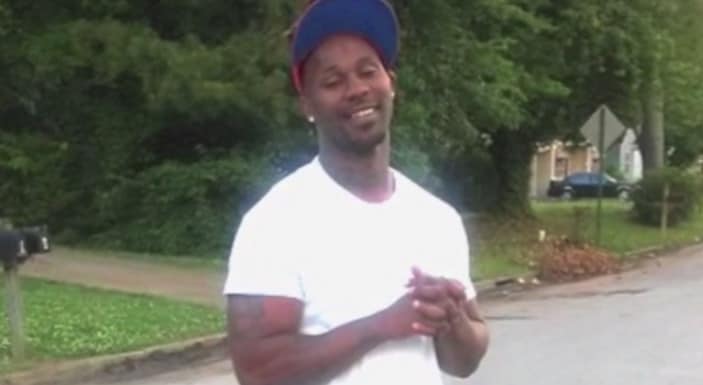 A 32-year-old man, who police said a criminal history, was fatally shot while attempting to rob a car lot in Chattanooga last week.

The suspect was wearing a mask and armed with a gun when he walked into Miller Auto Sales just before 2 p.m. on March 26 and demanded money. But instead of handing over cash, Allen Miller grabbed a gun and shot the suspect twice in the chest. The suspect, who was later identified as Demetrius D. Birt, was transported to the hospital. He underwent emergency surgery, but died of his injuries, the Times Free Press reported.

Two other people were in the dealership when the attempted robbery occurred, but no other injuries were reported.

Those familiar with the neighborhood said a lot of robberies occur in the area, and many nearby business owners said they likely would have reacted the same way as Miller, had their lives been on the line. Larry Essex, a frequent customer of the car lot, said he knew that, because crime was high, Miller always kept a gun close by.

Following the investigation, authorities determined the shooting was justified and confirmed that Miller, who acted in self-defense, would not face any charges.

Before Birt had been publicly identified, his aunt, Patricia Harris, spoke with a local ABC affiliate and said she wishes the situation could have ended differently, but understands why Miller did what he did.

“Demetrius, he wasn’t an angel, but he wasn’t a devil,” Harris said. “I’m not going to stand here and say that he was the best child in the world.”

Harris said that although Birt was a sweet child, “he took things.”

Authorities revealed that Birt had five prior convictions for burglary and theft, although he only served time for one charge.