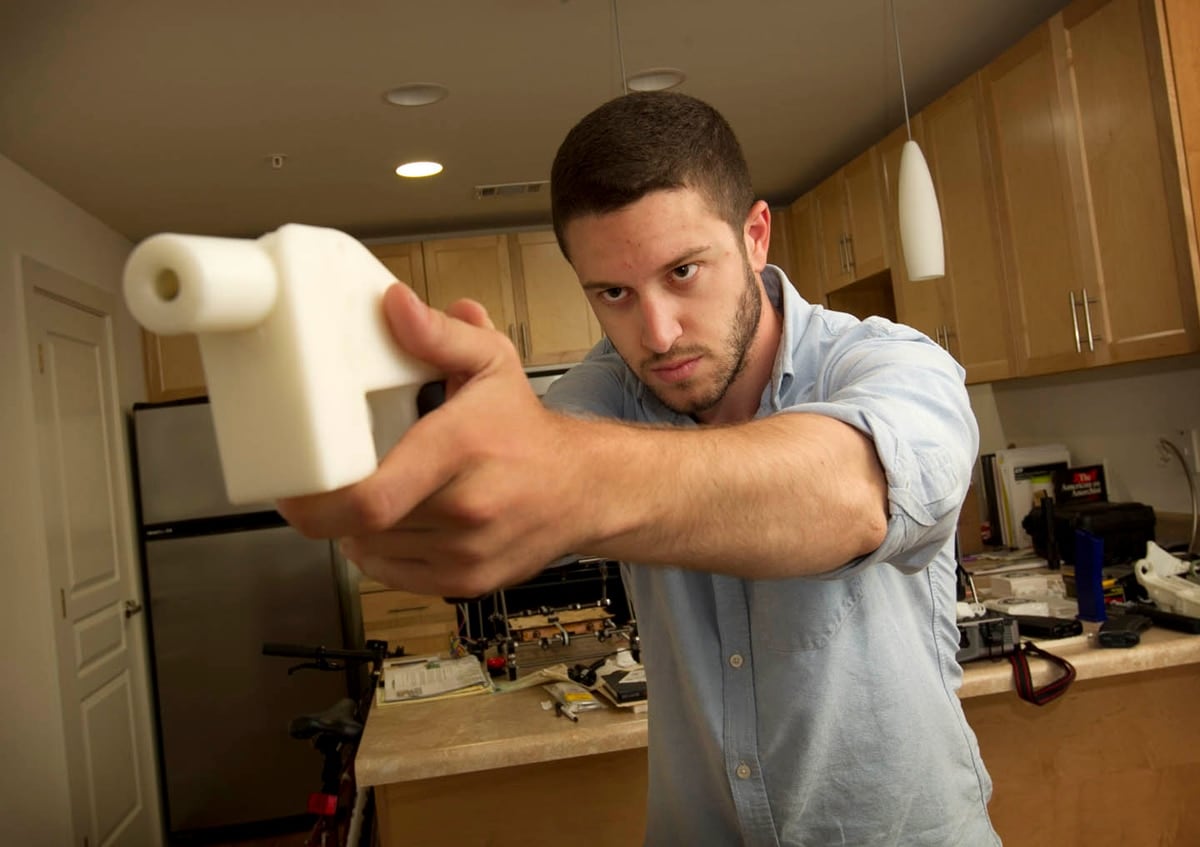 A bill will be introduced to Congress in the coming months that seeks to ban the practice of using 3-D printers to manufacture plastic firearms and magazines invisible to metal detectors and x-ray machines.

Initially introduced as the Undetectable Firearms Modernization Act two years ago, the legislation would close a loophole in an existing law introduced in 1988 – well before 3-D printing existed – and renewed in 2003.

The bill’s sponsor, Democratic Rep. Steve Israel, D-New York, said his legislation will ensure criminals and terrorists can’t make undetectable guns, including those similar to the Liberator, the first printable handgun designed by the Defense Distributed in 2013. The controversial plastic pistol includes a removable piece of metal that only serves to make the gun compliant with current law.

“Security checkpoints, background checks, and gun regulations will do little good if criminals can print plastic firearms at home and bring those firearms through metal detectors with no one the wiser,” Israel said in a written statement following the release of the Liberator. “When I started talking about the issue of plastic firearms months ago, I was told the idea of a plastic gun is science-fiction. Now that this technology appears to be upon us, we need to act now to extend the ban on plastic firearms.”

The new legislation is similar to the 2013 bill in that it prohibits unlicensed individuals from manufacturing firearms that are undetectable by metal detectors and airport x-ray machines, technology website Wired reported. And like the old bill, the new one would require a firearm’s functional components be made of at least 3.7 ounces of stainless steel.

Israel’s office declined to comment on how the new bill will succeed where the original one failed, but told Guns.com that common sense gun regulation is important and should remain part of the national discussion. There is no timeline on when the bill will be reintroduced.

The 2013 bill was co-sponsored by Rep. Peter King, R-New York, who could not be reached for comment, so it’s unclear if he or any other Republican will again co-sponsor Israel’s bill.