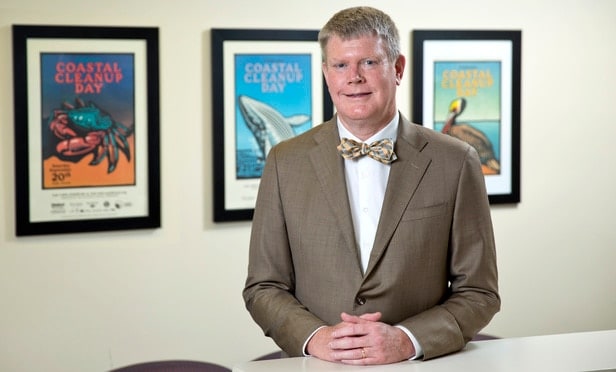 A bill is working its way through the California state legislature that would allow police agencies to circumvent a recent win in the courts in how sheriffs consider carry permit applications.

The proposal, currently in the state assembly, would allow county sheriffs to establish agreements with local police chiefs to process carry license applications. The practice, which gun rights advocates paint as an unofficial ban on issuing permits by sheriffs, was found illegal by a state court last January.

The bill’s sponsor, Assemblyman Mark Stone, D-Scotts Valley, argues that local police may be better acquainted with residents and therefore should take the first crack on denying or approving applicants.

Stone’s measure, AB 1134, would legislate away the court’s finding that local sheriffs should not join in an agreement with police chiefs in their county for the processing of permit applications.

In January, a California Superior Court ordered Los Angeles County Sheriff Lee Baca to consider the applications of those who wanted concealed carry permits without first having the applicant jump through the hoop of applying — and being denied — a permit from their local city police chief. Gun rights advocates that argued Baca’s policy was a de facto ban on handgun carry licenses for LA County residents had filed this case, Lu v. Baca, in 2012.

Pro-gun advocates, to include the Golden State Second Amendment Council, California State Rifle and Pistol Association, and Firearms Policy Council are either watching or actively opposing the pending legislation.

“AB 1134 is really just another way for anti-gun sheriffs to stonewall Second Amendment rights,” Brandon Combs, president of the Firearms Policy Coalition and executive director of the Calguns Foundation, told Guns.com. “This awful bill would let sheriffs force their residents to jump through the administrative hoops of a city they don’t even live in.”

Combs argues that with shall-issue cases like Peruta v. San Diego and Richards v. Prieto in the wings, the state’s sheriffs are scrambling for a way out of their statutory duty to accept and process carry license applications.

“If sheriffs don’t like the responsibility of processing carry license applications, they should just support a bill to consolidate the entire system at the state level like armed guard permits are,” Combs said.

Assembly Bill 1134 is set for testimony in the Public Safety Committee April 7.