Hit and run driver shot while trying to run over witness 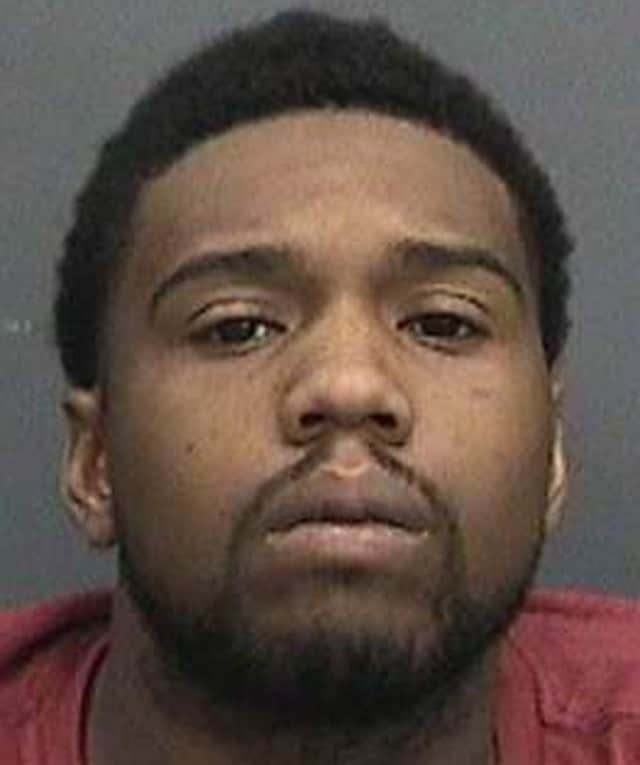 Following a hit and run at a Tampa apartment complex, a 21-year-old man is recovering from a gunshot wound and now facing charges after he tried to run over a witness who confronted him.

Keevon Smith hit Tyrone Walker’s vehicle just after 1 a.m. on March 31, then drove away, but Walker got into another car and followed Smith.

When Smith stopped his car, Walker exited his own vehicle and went to confront Smith about the accident, but instead of talking, Smith tried to run over Walker. At that point, Walker, who has a valid concealed weapons permit, opened fire on Smith, striking him in the leg.

Smith now faces charges for fleeing the scene of a crash with property damage and aggravated battery with a deadly weapon, and is being held on a $2250 bond.