Ruger buys back $2.8 million of its stock 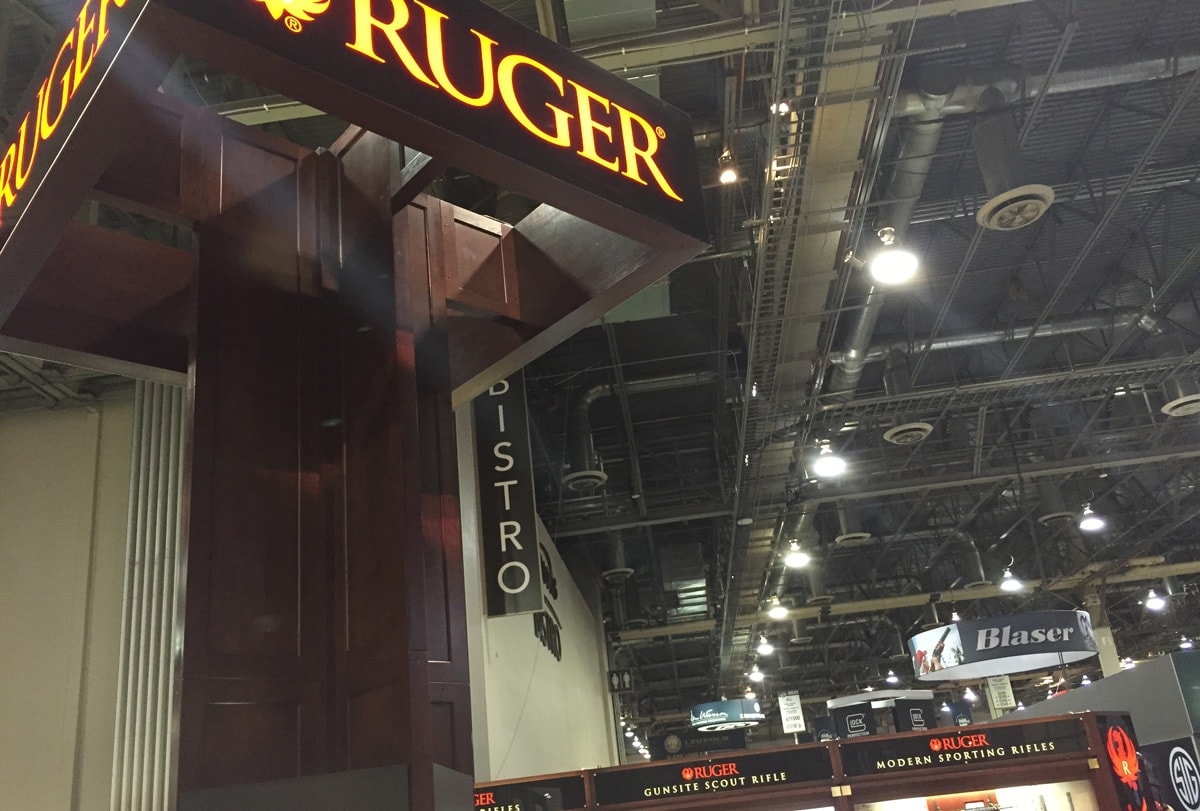 Gun maker Sturm, Ruger & Company bought back 0.4 percent of the outstanding shares of the company’s common stock at the start of 2015’s first quarter.

Buybacks allow a company to return wealth to shareholders. By absorbing outstanding stock, a repurchase reduces the number of shares available on the open market and forces the price per share to increase.

Since April 2, the company’s stock has hovered around $49, but the price has dropped roughly $5 since March 9.

Despite lower profits, Ruger’s performance at the end of the fourth quarter left investors feeling content. The Connecticut-based company reported $10.5 million in net income for its fourth quarter, closing out 2014 with a total profit of $64 million.