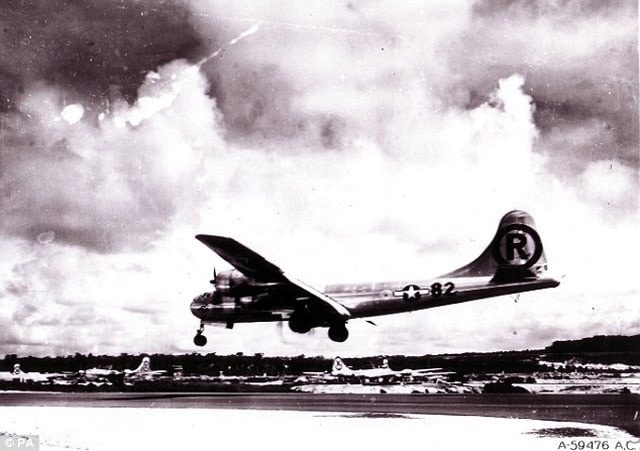 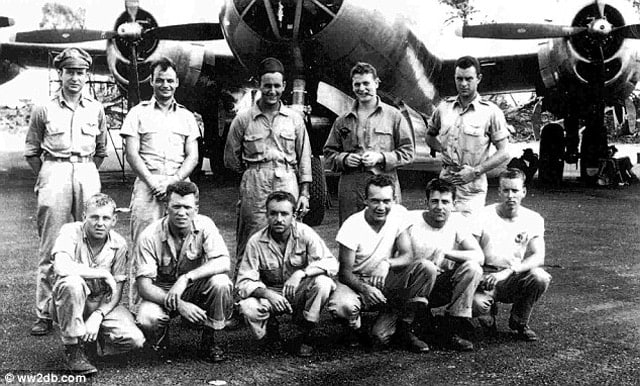 A newly-opened museum at the Kyushu University in Fukuoka, Japan, has an exhibit which displays some items saved from experiments conducted on American prisoners of war during World War II.

Though war crimes are often a silent, taboo topic, some 63 items from 70 years ago, which include patients’ records and medical equipment, are on display, a grim reminder of a dark past.

In May 1945, a B-29 bomber was shot down near the Fukuoka. Nine of the 12 crew members aboard survived. The crew’s captain was taken for interrogation and the remaining members were taken as prisoners of war.

Three years later, during a hearing of the Allied War Crimes tribunal, details emerged of the fate that awaited those survivors. While they believed they were going to receive treatment at the medical facility, they instead became the subjects of numerous experiments which were conducted while they were still alive.

The unfortunate experiments included removing parts of the prisoners’ livers to see if they could live without them, dissecting parts of the brain in an effort to understand epilepsy, and injecting the POWs with sea water after removing their lungs.

Attempts to destroy evidence of the experiments after the war were unsuccessful. One of the doctors committed suicide and nearly two dozen people were found guilty of conducting the gruesome experiments. 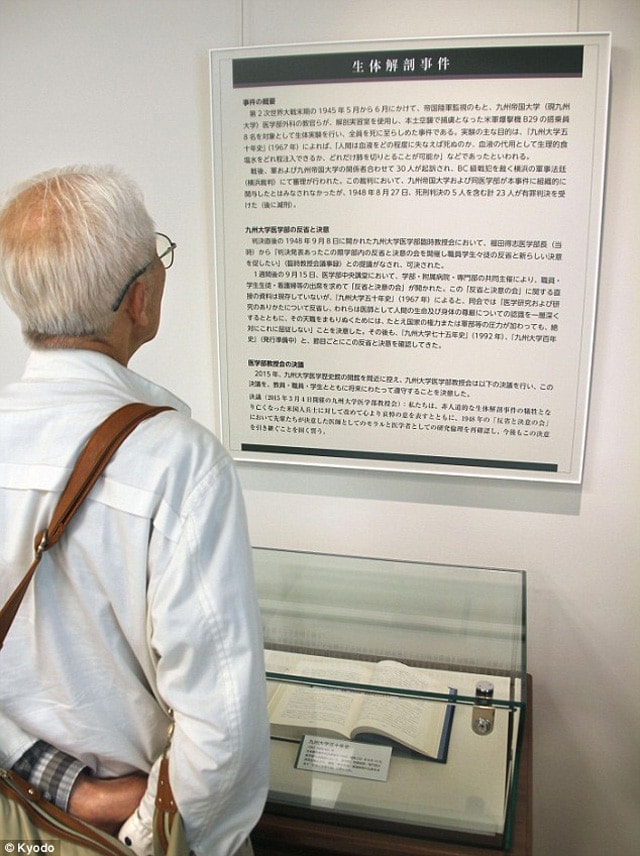