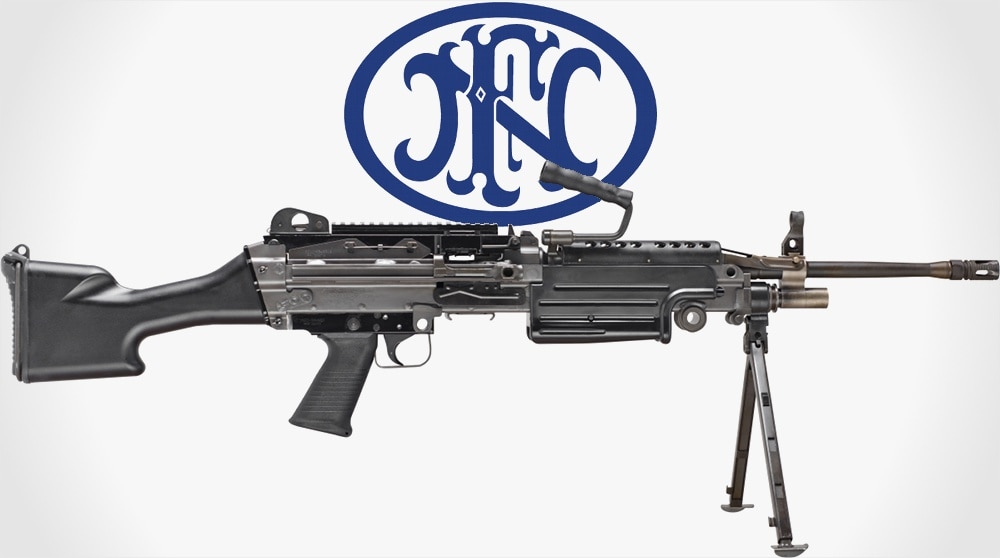 FN-USA is expanding their rifle line-up including what may be the next greatest, must-have range toy, tactical hole-puncher and pure expression of freedom, the M249S, a semi-auto FN Minimi. Designed for collectors and more practical users, the M249S is a new move for the storied manufacturer.

The Minimi, aka the M249 and formerly the SAW, Squad Automatic Weapon, is a light, belt-fed machine gun, widely in service with the U.S. Army and armed forces worldwide. The M249S is a semi-auto variant for the commercial and law enforcement markets.

FN-USA is unveiling the rifle model of the Minimi at the 2015 NRA Annual Meeting in Nashville, Tenn. The event and trade show opens today at the Music City Center in downtown Nashville. They are also lifting the curtain on two other rifles in their FN 15 series, the

“FNH USA has a unique history of commercializing and releasing to U.S. firearms buyers products that were originally developed for military or tactical applications,” said FN-USA president Mark Cherpes. “We are proud to continue that tradition with the introduction of the FN 15 Military Collector Series and the semi-auto FN M249S.”

The M249S is chambered for 5.56 NATO and sports a 20.5-inch, cold hammer-forged, chrome-lined barrel. Here’s some video of the new semi-automatic rifle courtesy YouTube channel AmericaF–kYeah. 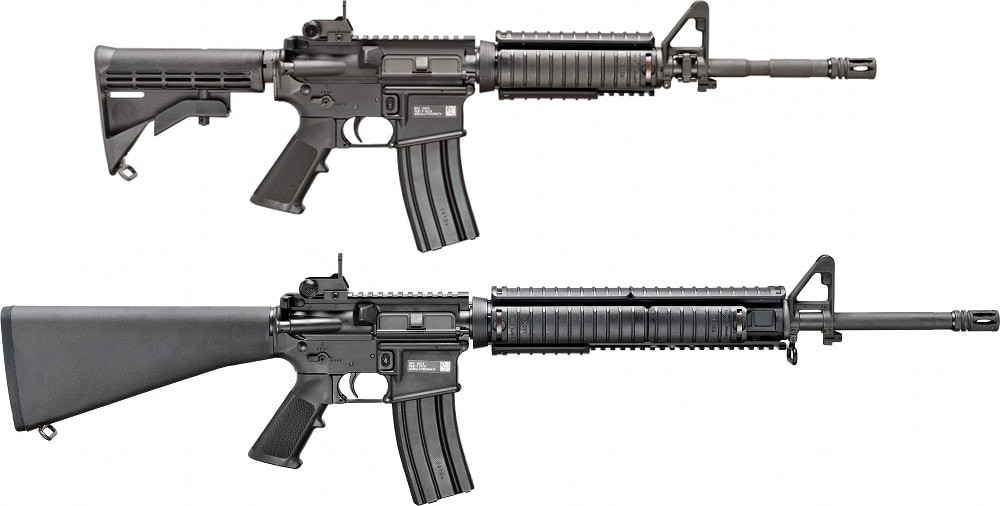 The new Military Collector Series based on the FN 15 rifles. (Photo: FN-USA)

The Military Collector Series are also chambered for 5.56 NATO and have cold hammer-forged, chrome-lined barrels measuring 16 inches and 20 inches depending on the model. Guns.com is attending the 2015 NRAAM and will have more to come.