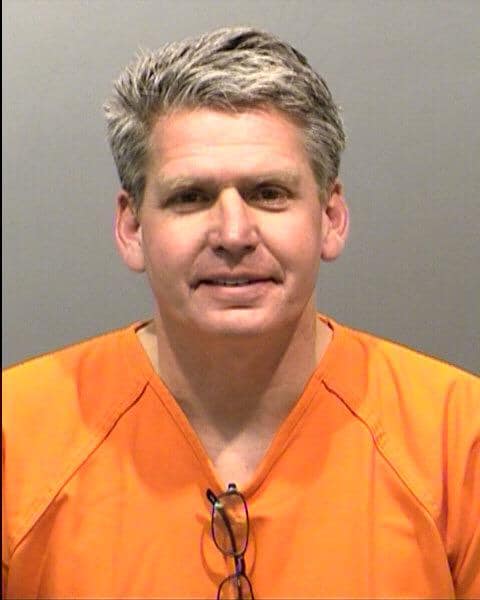 Richard Wyatt, owner of the gun store highlighted in the short-lived “American Guns,” turned himself in to police Monday on an arrest warrant for stealing firearms.

The Wheat Ridge Police Department said the victim had consigned a rare and antique gun collection with Wyatt’s store, Gunsmoke Guns, in 2013, but Wyatt failed to return the items. The charge of Theft from an At Risk Adult is a class 3 felony.

Authorities request that anyone with further information regarding consignment issues at Gunsmoke Guns contact them at 303-235-2947.

“American Guns,” which followed a sheltered teenage girl in a family of gunsmiths, aired on the Discovery Channel for two seasons. It canceled in 2012.

Two weeks ago, federal agents and the Internal Revenue Service executed a search warrant at Gunsmoke Guns as part of a separate investigation. Reports that Wyatt had been operating without a federal firearms license surfaced. Spokesmen with the Bureau of Alcohol, Tobacco, Firearms and Explosives would not confirm that detail, but when searching FFLs in Colorado, Gunsmoke Guns does not populate.