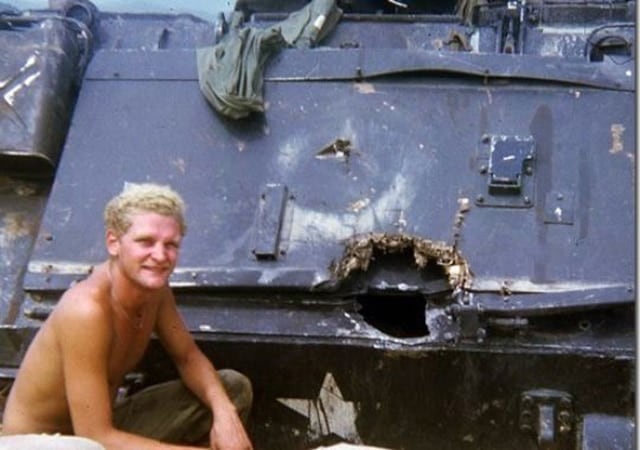 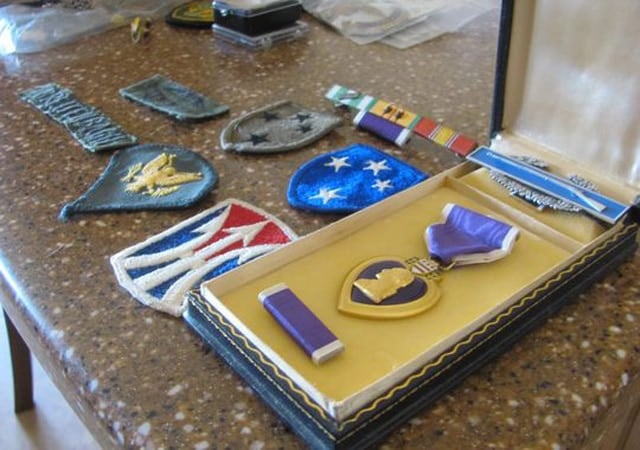 Arnold Breitenbach of St. George, Utah, served as a gunner on an armored personnel carrier during the Vietnam War, and was injured when the carrier was struck by a rocket-propelled grenade.

Several years ago, Breitenbach tried to get a personalized Purple Heart license plate for his vehicle with the inscription CIB-69. CIB represented the Combat Infantryman’s Badge and 1969 was the year he was awarded the Purple Heart.

But to his dismay – and surprise – the Utah Division of Motor Vehicles denied the request for the plate.

“While your intended meaning behind the requested plate, CIB-69, is honorable, the Division of Motor Vehicles is required to follow Utah law when approving personalized plates,” a letter from DMV Audit Manager Sherri Murray stated in November 2013.

Apparently the rules are “clear regarding the use of ’69’ on personalized plates.” They’re not allowed. Or, at least not in this case.

According to the statute, the numbers “69” can only be used “in a combination with the vehicle make, model, style, type, or commonly used or readily understood abbreviations of those terms.”

The DMV would make no exception for Breitenbach, who reached out to Gov. Gary Herbert and Rep. Don Ipson for help, who in turn provided Breitenbach with the procedure for the appeals process. After going through the process, Breitenbach was denied again in January.