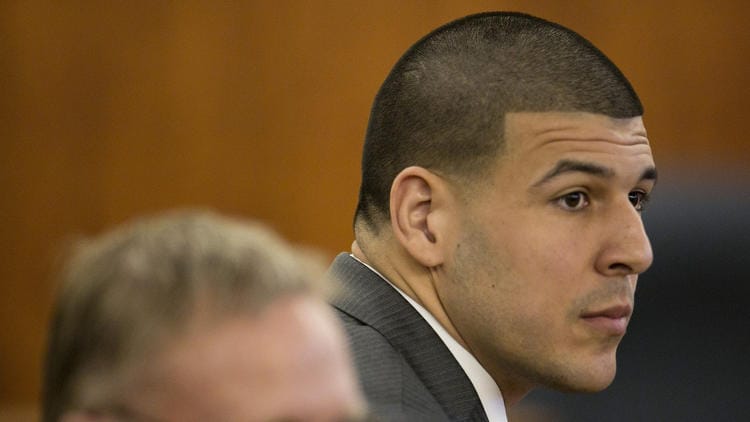 Hernandez is also being charged in a separate case for the July 2012 killing of Daniel de Abreu and Safiro Furtado in Boston, the Times reported.