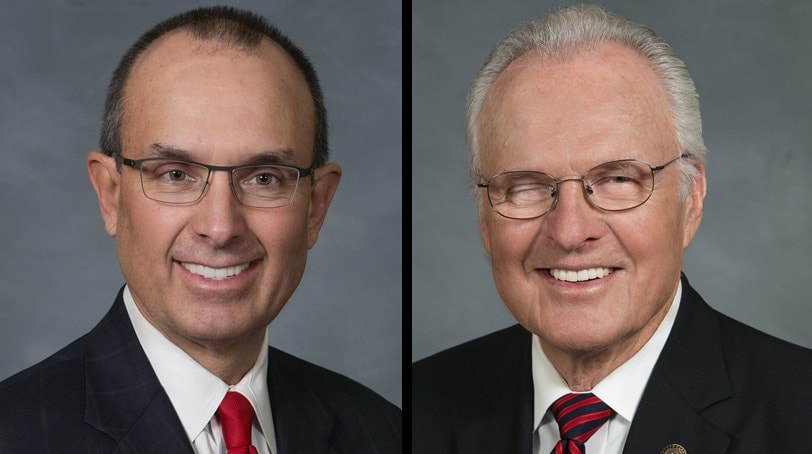 A bill making its way through the North Carolina Senate would create a concealed carry permit that allows its holder to carry anywhere law enforcement can, including areas with posted signs prohibiting firearms.

One limitation on Senate Bill 708, or the “Homeland Security Patriot Act,” however, would make certain state property and courthouses off limits under the permit scheme.

The bill was introduced by senators Jeff Tarte, R-Mecklenburg, and Ronald Rabin, R-Harnett County, at the end of March and currently sits in committee.

Applicants are required to be at least 21 years old and would have to undergo an advanced carry course and simulation within 18 months.

The standards of the training would be developed by the North Carolina Criminal Justice Education and Training Standards Commission, the National Rifle Association; a law enforcement agency or college a private or public institution or organization; or a firearms training school taught by instructors certified by the training commission or the NRA.

The “Homeland Security Unrestricted Concealed Handgun Permit” would be good for five years and its holder required to carry it, an accompanying badge and proper identification whenever carrying. When approached by authorities, the permit holder will be required to show proof that he or she is legally carrying.

Another bill, HB 562, was introduced in the House this month and would eliminate the state’s requirement of obtaining a pistol permit before buying a handgun.