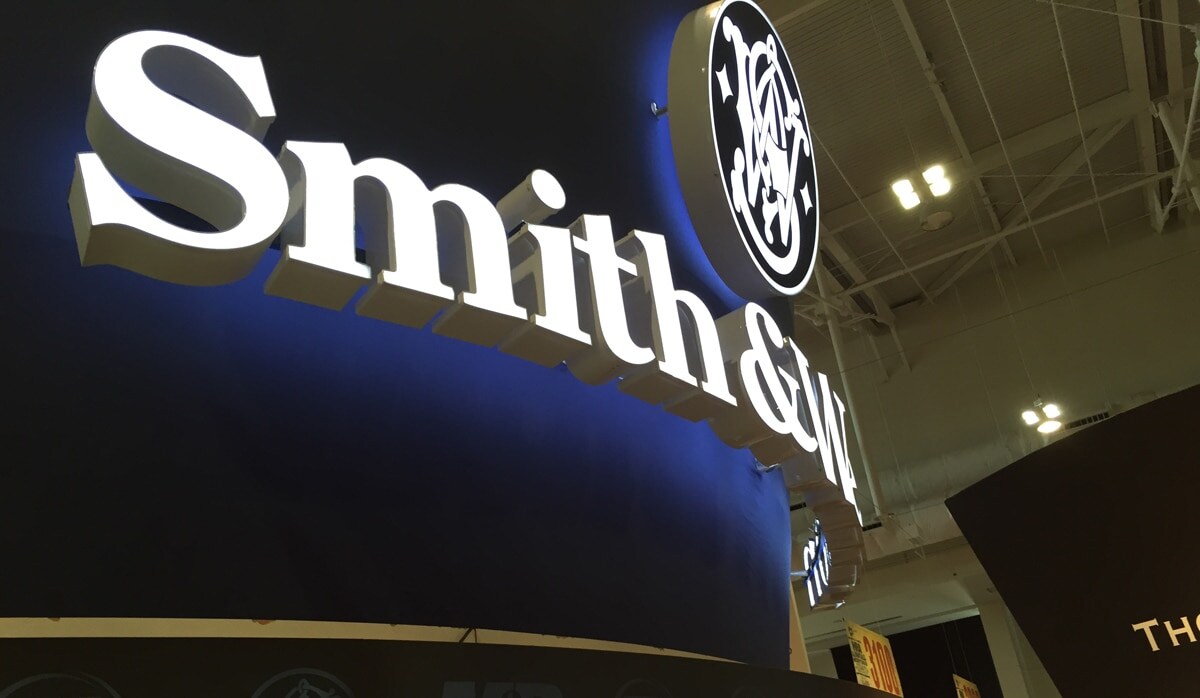 The Massachusetts-based company said orders throughout its fiscal fourth quarter, which ends April 30, have been stronger than originally anticipated.

During an investors conference in early March, the company said after pushing past the surge year in 2013, it would likely return to more predictable sales patterns.

Comparatively Sturm, Ruger & Co. reported a $10.5 million profit for its fourth quarter, closing out 2014 with a total profit of $64 million.

When it raised its expectations for projected results, the company also announced an increase in credit, raising the line from $75 million to $125 million.