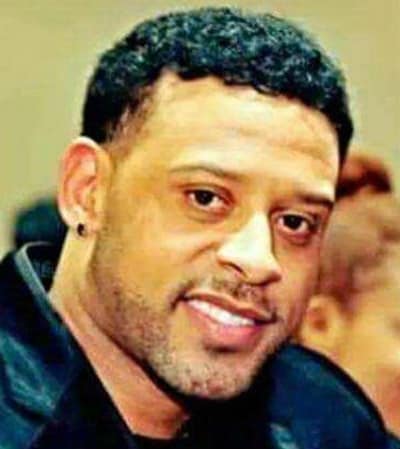 Archie Brown, Jr.’s family said he was “well liked” by everyone. (Photo: Fox)

Although they have not yet made the man’s identity public, Milwaukee authorities say they are actively searching for the man responsible for fatally shooting two people after their vehicle struck and killed a toddler Sunday. At this time he is only being described as a 27-year-old man with a prior criminal history.

Archie Brown Jr. and his 15-year-old brother, Rasheed Chiles, were on their way to Home Depot when the accident occurred in the city’s northwest side. According to a woman who witnessed the accident, the 2-year-old child was leaving a birthday party and apparently attempting to go to the park across the street when he walked in front of Brown’s van.

“I’m going, ‘The baby, the baby!’” the woman, who did not wish to be identified, told a local Fox affiliate.

“The man couldn’t see him because he was in front of a car,” she added. “When the man knew he had hit something he got out to see and when he saw it was a baby, he became very distraught.”

The toddler, Damani Terry, was pronounced dead at the scene.

But moments later, before first responders could even arrive, the tragedy went from bad to worse.

“I heard the bullets and I saw him fall,” she said.

The unidentified man apparently shot and killed both Brown and Chiles. Both men were transported to the hospital, where Brown was pronounced dead and Chiles later died following surgery.

The woman said she’s been reliving the nightmare over and over.

Investigators determined that Brown and Chiles had attended the party where the toddler had been, but did not confirm if they were acquainted with either the child or the suspect.

Milwaukee Police Chief Edward Flynn called the man a “clown” who took the law into his own hands, the Journal Sentinel reported. Flynn cited that the city’s “leading cause of homicidal violence with guns in this city is arguments and fights.”

Flynn added that authorities are now “after that guy” and will make information about him and the case public on an as needed basis.

Mayor Tom Barrett said the shooting occurred because the suspect “could not control himself,” indicating that type of behavior mixed with easy access to guns is a “toxic recipe.”