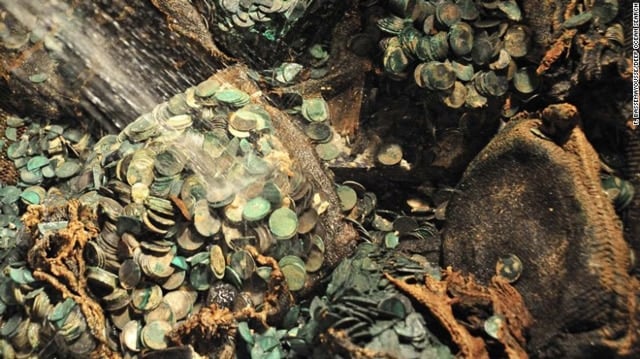 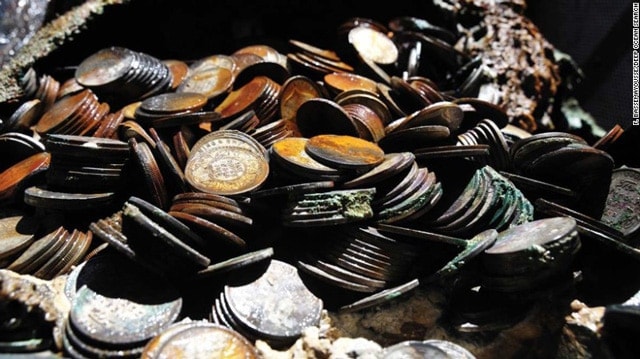 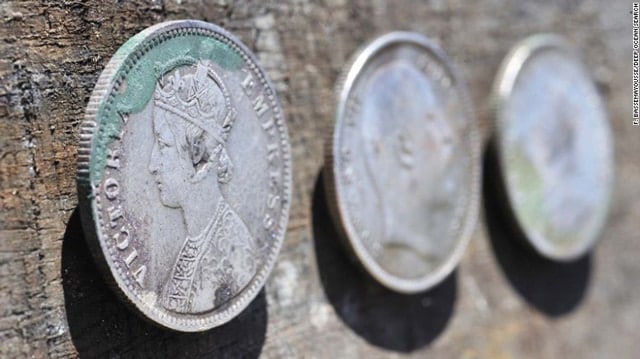 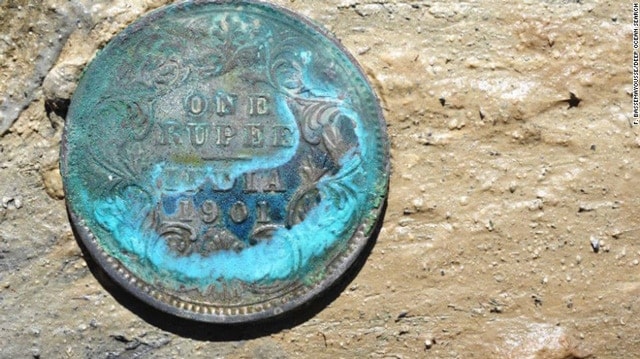 For more than 70 years, a World War II ship containing 100 tons of silver coins has been sitting at the bottom of the Atlantic Ocean, but has now been completely recovered.

The SS City of Cairo sank nearly 17,000 feet in 1942 after it was struck by a German U-boat. The ship disappeared into the deep abyss, several people died as the boat sank, and more than 100 crew members died in the life boats as they attempted to make their way from the middle of the ocean to dry land.

The vessel was discovered in 2011, and while it took diving crews only two years to recover the buried treasure, the British government kept the recovery a secret until just this week.

The coins, which were worth an estimated $50 million, were melted down and the silver sold. The diving company received a percentage of the profits and the UK Treasury kept the rest.