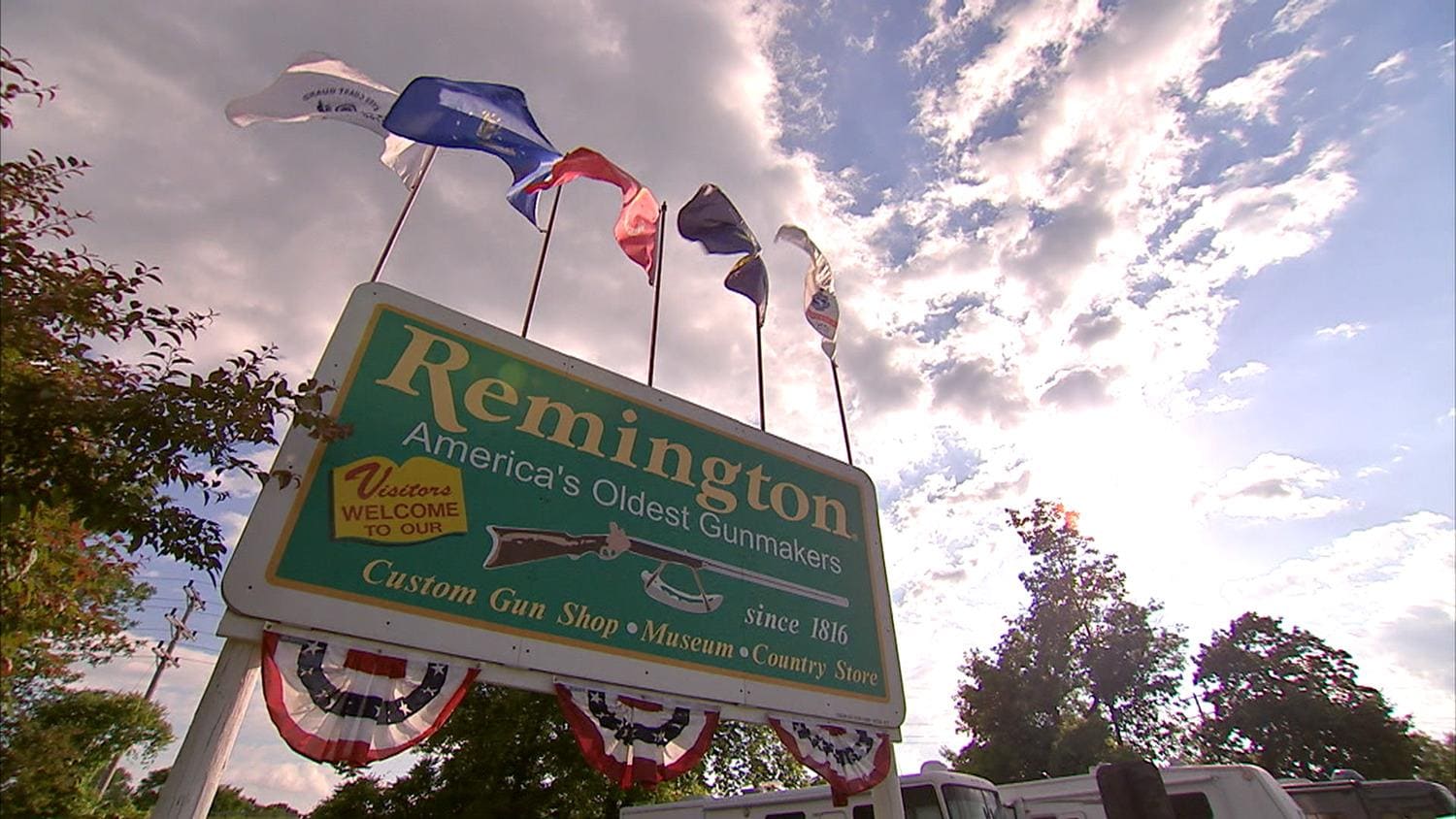 Remington says the fix is not a recall. (Photo: NBC News)

Although an exact monetary figure has not been identified, the agreement orders Remington to replace the trigger system in numerous models in which the company has produced millions, according to the motion filed April 14.

A final approval hearing will be held Dec. 14 in a Kansas City federal court where the court will decide how much Remington will pay, how monies will be dispersed among plaintiffs, attorney’s fees, and other related matters.

To be considered at the final approval hearing, any settlement class member wanting to submit pleadings must do so before Oct. 5.

The settlement agreement has been in the works for roughly seven months. Remington agreed to settle last July, but Remington postponed finalizing the agreement in October. However, a federal judge allowed settlement proposals and other court documents to be made public.

Remington has been fighting allegations that its Walker Fire Control Trigger mechanism is a faulty design that allows rifles to fire on their own. The company has also been subject of dozens of civil suits because of the design. Many plaintiffs allege their rifle fired without notice. Some suits, which often center on an unintentional discharge resulting in injury or death, were settled, but out of public view.

The Missouri suit was an accumulation of all prior suits over the trigger design. It argued Remington knowingly produced rifles with defective triggers before the rifles hit the shelves in the late 1940s and has since continued to produce them even after receiving thousands of complaints.