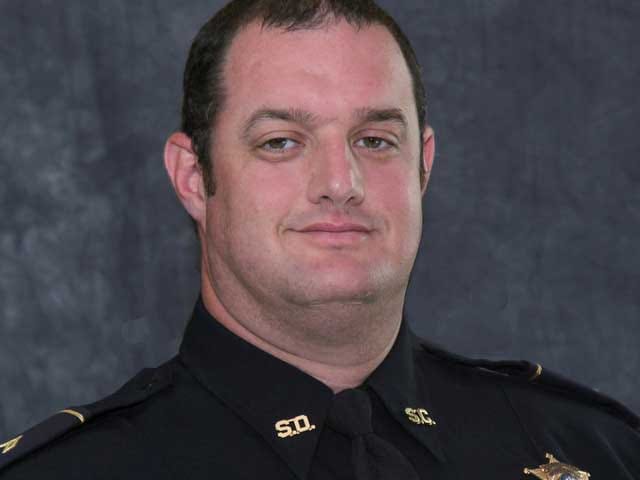 Hazeltine has been with the department for about 15 years. (Photo: Fox)

Following what authorities are calling an “apparent ambush,” a police officer from St. Charles Parish, Louisiana, is fighting for his life after he was shot several times while directing traffic in a school zone Thursday morning.

A local Fox affiliate reported the incident first started around 9:15 a.m. Cpl. Bert Hazeltine was directing traffic when Jean Paul Devillier, 56, came to the intersection in his truck, waiting to turn onto an adjoining street. But after Devillier turned, he pulled into a nearby parking lot and confronted Hazeltine. Devillier was apparently angry that Hazeltine did not stop the traffic to let him turn.

After a verbal confrontation, Devillier drove away to his father’s house a few blocks from the school to call the sheriff’s office. Devillier falsely claimed he was an NCIS agent and demanded to speak with the sheriff.

Following the phone call, Devillier returned to the same parking lot and motioned for Hazeltine to come near him. But as the officer approached the Devillier’s truck, he saw a firearm on the dashboard. Hazeltine then drew his service pistol and demanded the man show his hands. 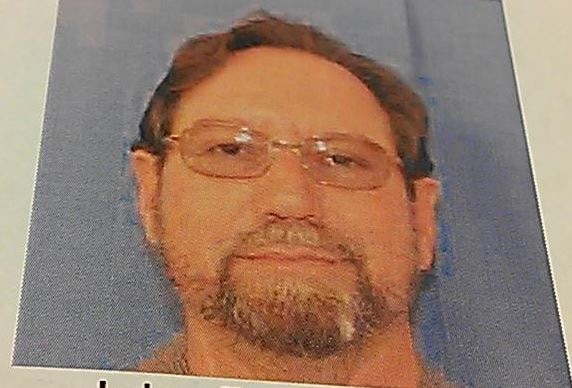 Devillier had previous charges for aggravated assault and domestic battery, and was also fired by the TSA for “conduct unbecoming.” (Photo: Fox)

Devillier hung the gun out of the window, in what appeared to be an apparent surrender, but then grabbed another gun with his other hand and opened fire on Hazeltine, striking him in the face, chest and arm.

Hazeltine returned fire, but did not hit Devillier. However, the injured officer was still able to call for help.

Capt. Patrick Yoes said Devillier continued to be uncooperative when responding officers arrived and that they had to physically remove him from the truck, according to a report from ABC News. He then tried to flee on foot, but was apprehended in a nearby drainage ditch.

Robert Doublet, who witnessed the shootout while he was in the parking lot drinking a morning cup of coffee, is familiar with Hazeltine. He said the officer is a “very nice young man” and he sees him every morning directing traffic in front of the school. Doublet said after he heard the shots, he saw the officer bend down and he assumed he had been hit.

Hazeltine, who is married and has four children, was transported to the hospital where he remains in “guarded condition.” It’s been reported there is a bullet lodged in between his eye socket and nasal passage and that he may lose his eyesight. He also underwent surgery to stop bleeding in his chest.

Yoe said the shootout occurred just minutes from the police training academy where a full crew was, ironically, training on responding to and survival of police shooting trauma.

“We actually had a trauma surgeon who arrived there – pretty much everybody at the academy arrived – just within minutes,” Yoe said.