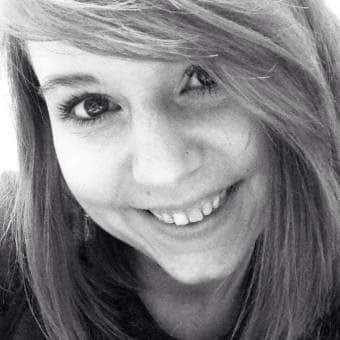 Friends say they were shocked by Kim Richardson’s death. (Photo: Give Forward)

A woman six months pregnant was shot by her boyfriend Saturday night in Raleigh, North Carolina, and while the woman died, the baby girl miraculously survived.

When Kimberly Dianne Richardson made the call to 911, she was losing consciousness and barely able to tell the dispatcher her location.

“Help, I’ve been shot. I can’t talk. He shot me. please hurry,” Richardson told the dispatcher with intermittent moments of silence.

Richardson was able to tell the dispatcher her location before the line fell silent for more than half a minute. Following the silence, sirens could be heard in the background. Reports from local media indicated it wasn’t until after the responding officers arrived that they discovered she was pregnant. 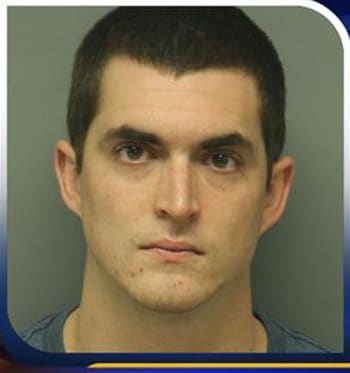 Richardson was rushed to a hospital, where an emergency cesarean section was performed in an attempt to save the baby girl, who was successfully delivered. The baby, who was named Lacy Grey, according to a fund-raising page set up to cover funeral costs for Richardson and Lacy’s medical bills, remains hospitalized and the family is not releasing any additional information about her.

Richardson’s boyfriend, 25-year-old Daniel Joseph Steele, was arrested at his home a short time after the shooting. Steele was charged with first-degree murder for Richardson’s death and is being held without bond.

Kristi Biggerstaff said she was eating dinner at a nearby restaurant when she heard a single gunshot, which she described as “really loud,” and knew something was wrong.

“I just can’t imagine any human being that would take someone’s life like that,” Biggerstaff said, adding that Steele had no concern for the Richardson or the baby.

Paige Bragdon, who went to church with Richardson, said she was very excited about being pregnant. Bragdon told reporters that she did not wish to talk about the circumstances surrounding Richardson’s death.

“Kim could put a smile on anyone’s face and she was so thrilled to become a mother,” said Kayla Fillinger, a store manager at the store where Richardson worked. “This is such a tragedy and we are all praying for her family and baby girl.”

Authorities did not reveal a motive for the shooting.