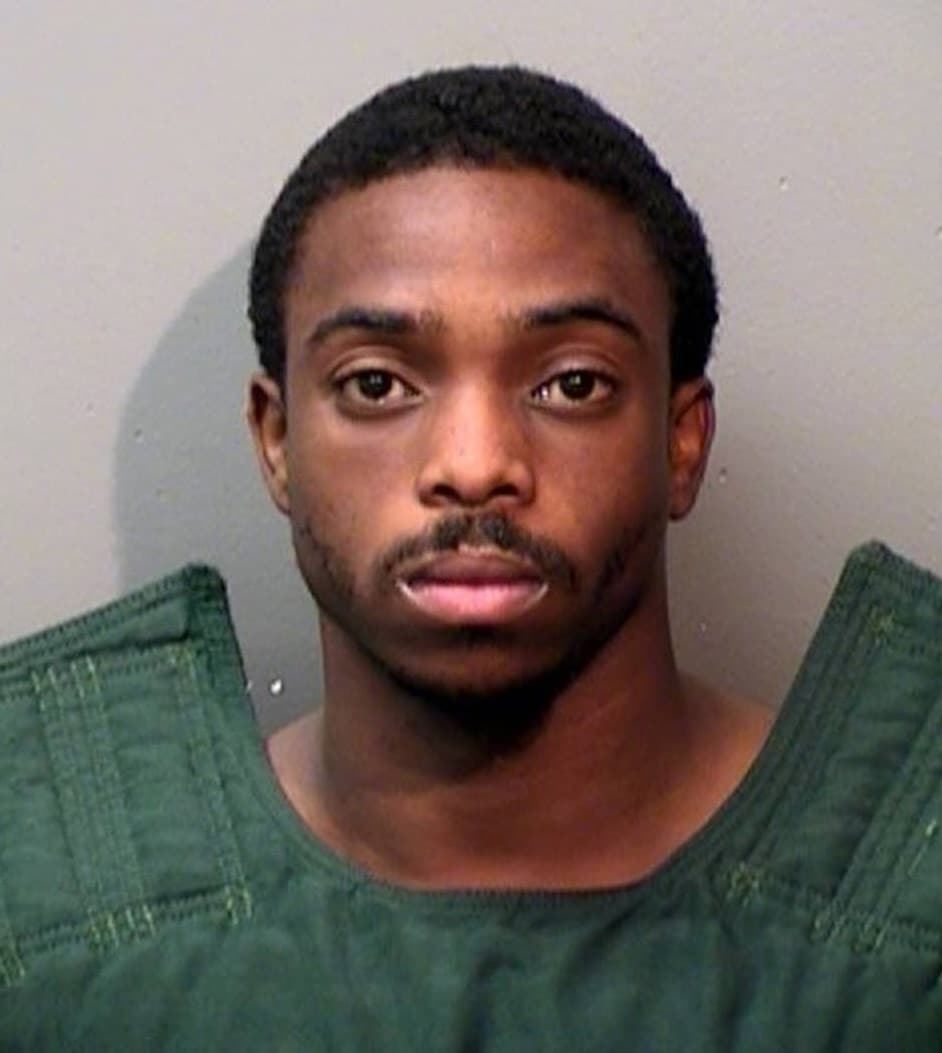 Investigators are working to determine what prompted a postal worker to enter a Fort Worth post office early Monday morning with a handgun, before simply laying the gun down and waiting for police to arrive.

Jason Silmon’s father, Robert, told reporters that he was shocked when he received a phone call informing him that his son was in jail. The man said Silmon called him Friday to wish him a happy birthday and during the course of the conversation mentioned he was having problems with some coworkers.

Robert said Jason didn’t go into detail about the issues at work, but the elder Silmon told his son to just cool down, let it go and not worry about what others say, think or do.

Silmon left work early that afternoon to cool off, as his father suggested, but when he returned to the Riverside postal branch around 7:30 a.m., he was still agitated about what had been happening at work.

Armed with a gun, Silmon instructed nearly a dozen employees to get on the ground, and they complied and did as Silmon said. It’s unclear who called the police, but after holding his coworkers at gunpoint for a few minutes, Silmon put the gun down and surrendered when authorities showed up, the Star-Telegram reported.

The 27-year-old, who had no prior criminal history, was arrested and charged with aggravated assault. Additionally, Silmon has been a letter carrier with the post office for nearly a decade and there have been no known issues in the past.

Silmon’s father said he doesn’t understand what happened and that his son’s behavior was completely out of character, as he has never before been violent in any kind of way. He also said he hopes to visit Silmon in jail to learn more about what he was thinking when he entered the post office with a gun.