Filipino national charged with smuggling gun parts out of U.S. 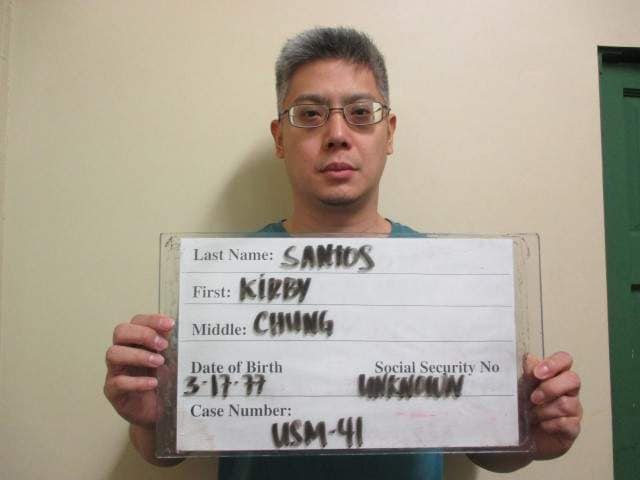 Mugshot of Kirby Santos who was arrested in Guam on March 31. (Photo: U.S. Marshals Service)

A Filipino national has been charged in a New Jersey federal court on April 22 for smuggling gun parts out of the U.S. for roughly five years.

According to the criminal complaint, Santos began plotting selling guns and gun parts from the U.S. to the Philippines in an online forum in 2008. Santos met a conspirator in Toms River, New Jersey, who agreed to help him ship the inventory, which included mostly AR-15 parts.

Knowing that they would not ship to the Philippines, Santos arranged for the suppliers – including J&T Distributing from Winchester, Kentucky, Rainier Arms from Auburn, Washington, and Midway Corporation from Columbia, Missouri, among others – to send the firearms parts to the conspirator’s Toms River address in order to make it appear as a domestic sale.

During the course of the nearly five-year long conspiracy, Santos purchased and directed the unlawful exportation of more than $200,000 worth of defense articles from the U.S. to the Philippines without the required export license.

Federal agents arrested Santo in Guam on March 31, but he will face trial in New Jersey.