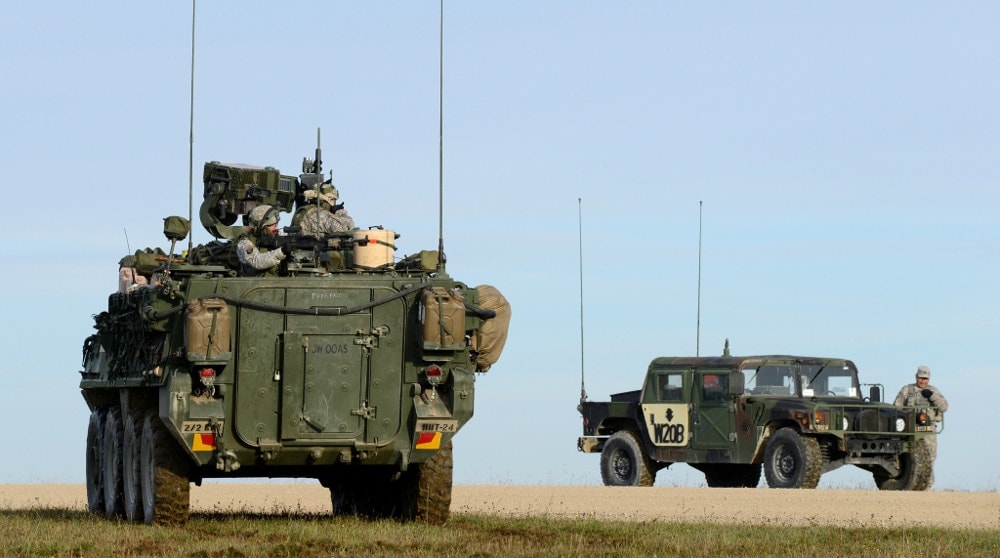 Stryker soldiers in the 2nd Cavalry Regiment may be getting some hard-hitting hardware for their Infantry Carrier Vehicles or ICVs. Currently rigged with .50 BMG machine guns, Army officials are looking for something more powerful as tensions rise in Eastern Europe.

The next step up is autocannons and that’s exactly what Army leaders are calling for. Other options include less powerful 25mm chain guns, which are lighter autocannons or lower-velocity 40mm automatic grenade launchers currently in use with U.S. forces or the largely unsuccessful 105mm Mobile Gun System or MGS.

According to documents obtained by Breaking Defense, the 2nd Cavalry asked for 81 30mm autocannons. The House Armed Services Committee is poised for the upgrade, which it set money aside for and the Army approved Wednesday.

A 30mm autocannon would be slightly more powerful and effective than the 25mm M242 chain gun used by Bradley Infantry Fighting Vehicles and that’s nothing to sneer at. IFVs equipped with M242 chain guns proved capable of taking out Iraqi-made T-72-derived tanks during the gulf war, a gun that continues to impress to this day. 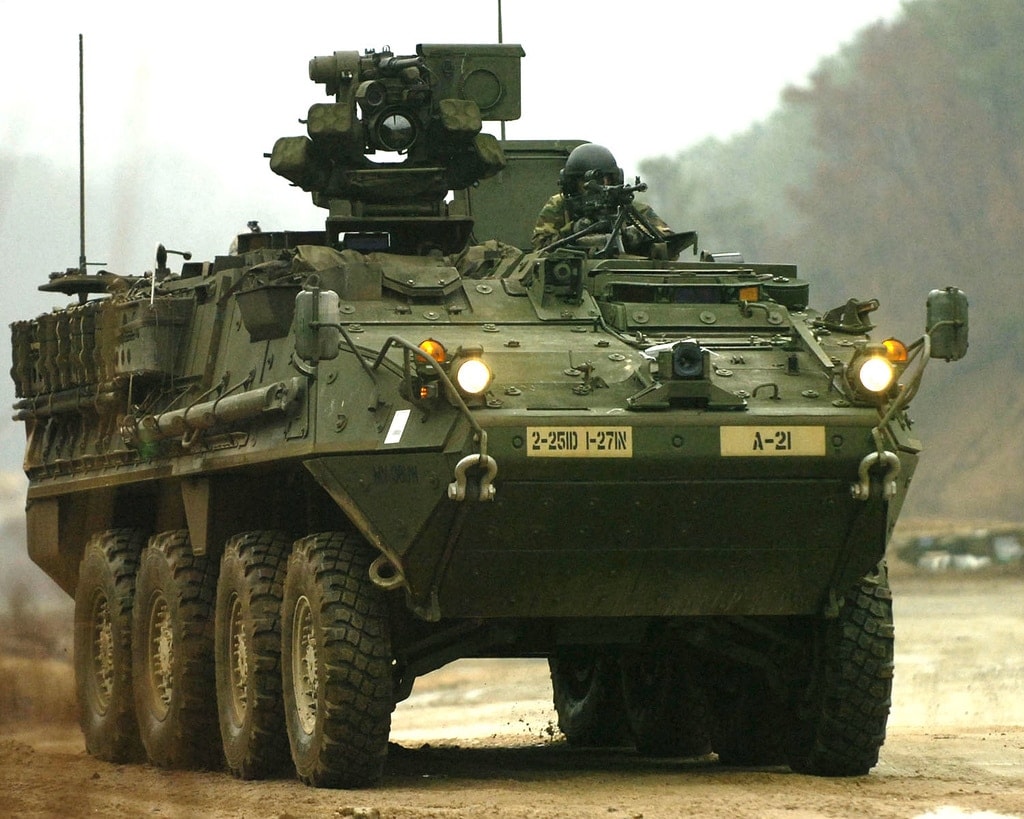 The decision to go with the up-scaled autocannon is rooted in the MGS program that to-date has not seen much success and production of MGS units has been suspended. It’s likely that fitting a smaller 30mm gun into the chassis will be easier to install and bring up to speed.

The 2nd Cavalry and the 173rd Airborne are the only combat brigades currently based in Europe. The Army wants the 2nd to have the heavier guns as they train with and support friendly NATO allies.

Right now the 2nd Cavalry is the first American line of defense in Europe. While the brigade is happy with the performance of the ICVs in a region crisscrossed with roads, it’s clear that the current .50-caliber machine guns aren’t the best guns in the face of Russian or Russian-backed forces following the Russian annexation of Crimea.

The switch to 30mm autocannons will certainly meet the Army’s need for “increased lethality” for troops stationed in Europe and will hopefully go smoothly and quickly. After the Army equips the 2nd Cavalry with the autocannons it will consider the same upgrades for other ICV in other political and military hotspots including Southeast Asia.