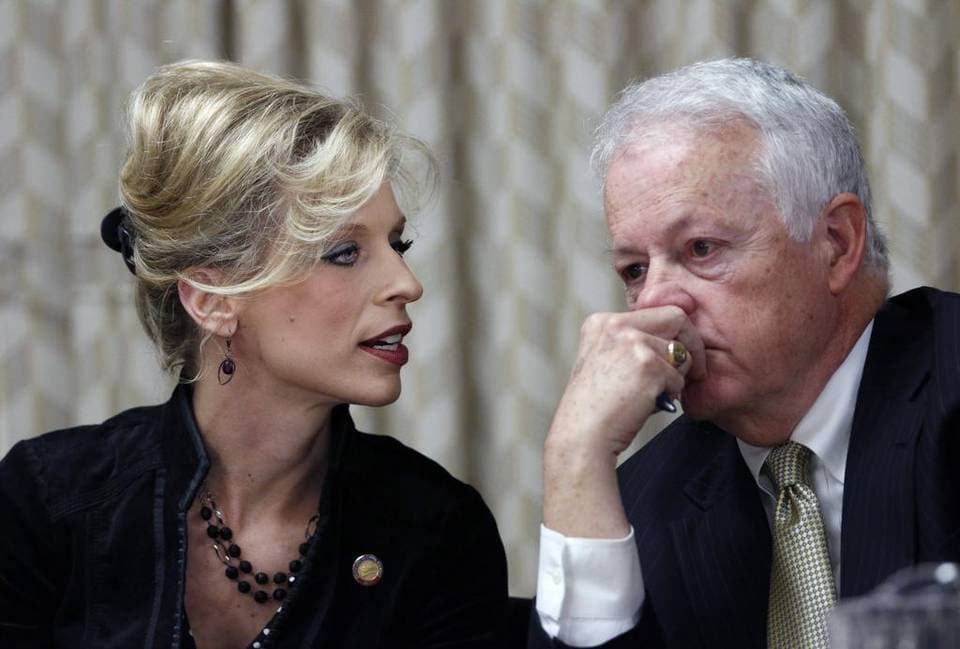 A sweeping proposal that would expand concealed carry rights to schools, ban doctors from asking questions about guns, allow hunting with suppressors and other measures is headed to the House floor.

The bill, which passed the House Judiciary Committee on Tuesday, contains no less than 15 sections that aim to rewrite North Carolina’s gun laws on everything from signage requirements for prohibiting concealed carry to noise protections for gun ranges.

The legislation’s sponsor, Rep. Jacqueline Schaffer, R-Mecklenburg, stated that the measure “is really making sure that we are protecting the Second Amendment rights of our law-abiding citizens.”

Schaffer’s expansive bill, HB 562, has a primary focus on concealed carry reforms. It would allow court officers such as district attorneys and judges, to bring a concealed firearm in their courtrooms so long as they have a valid permit.

Next, those with a permit would be allowed to bring their handgun onto public school property to include stadiums and auditoriums – provided they secure the gun in their vehicle.

Permits would be easier to get for those with certain misdemeanor convictions, with some crimes currently listed as prohibiting for applicants removed and others allowed to fall off after three years. Further, local sheriffs, who are now tasked with issuing permits, would be required to grant or deny an application within 90 days and provide forms electronically.

For private property owners who prohibit otherwise legally carried guns on their property, the measure outlines new signage requirements and reduces the offense for carrying a concealed handgun on posted property from a Class 1 misdemeanor, which allows for up to 120 days imprisonment, to an infraction that carries no jail time and a maximum $100 fine.

As an offering to North Carolina sportsmen, regulations that ban the use of legal suppressors while hunting would be lifted.

Besides the suppressor and concealed carry language, the bill muzzles health care providers from asking questions of their patient’s gun ownership, unless the patient has been adjudicated with a mental illness. Physicians and others who violate this act could find themselves facing a fine of up to $500 and a review of their medical license by state agencies.

“There is no medical reason for a doctor who is treating you for ingrown toenails to know whether you have weapons in your home or not,” said Republican Rep. George Cleveland.

Finally, the legislation includes protections for shooting ranges in so much that only the local noise and zoning ordinances in effect when the range was established – and not future regulations – would apply.

The measure, which has the support of the National Rifle Association, is not winning the hearts and minds of gun control advocates in the state.

Calling HB 562 “This year’s worst gun legislation for North Carolina,” North Carolinians Against Gun Violence are pushing hard to derail the legislation and collecting petition signatures to present to lawmakers in coming days.

The bill now heads to debate on the floor of the state House, where Republicans hold a 74-45 majority. A successful vote there could send it to the GOP controlled Senate.

Final passage in the General Assembly could place it on the desk of Republican Gov. Pat McCrory.