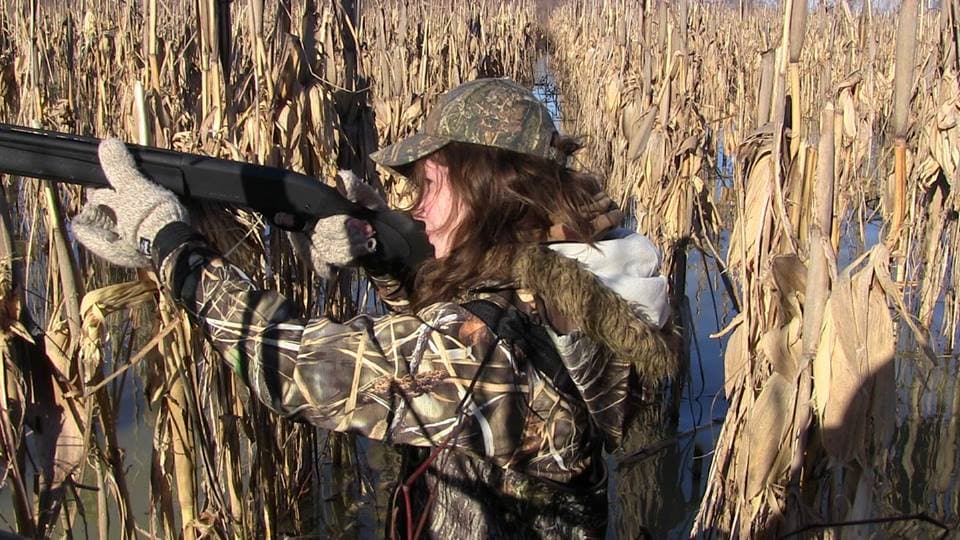 Under a 78-year-old program that taxes gun and ammunition sales, every shooter and gun owner is a conservationist. (Photo: MDFWP)

The U.S. Fish and Wildlife Service on Tuesday announced it would make available over $1 billion collected from the long-standing excise tax on the sale of firearms, ammunition, archery and fishing equipment.

The funds, collected through the Pittman-Robertson Wildlife Restoration and Dingell-Johnson Sport Fish Restoration programs, have mandated taxes levied against manufacturers of hunting and fishing equipment since 1937 and 1950, respectively. This revenue stream can only be used for the benefit of public recreation, education and conservation.

“These funds are the cornerstone of state-based efforts that are critical to the preservation of America’s wildlife and natural resources,” said USFWS Director Dan Ashe in a statement. “But they are also the fuel for a massive financial engine that benefits outdoor recreationists, hunters, boaters and anglers, equipment manufacturers and retailers, and local and regional economies. Their value cannot be overstated in providing opportunities for the next generation of Americans to get outdoors, experience our wild places and learn the importance of conserving our natural heritage.”

Enacted during the Great Depression, Pittman-Robertson is credited with largely saving the sport of hunting in the country and bringing numerous species back from the brink of extinction. This is due to the more than $8 billion funneled from the firearms and ammunition industry, through the federal government, and into the various state conservation agencies.

According to a fact sheet on Pittman-Robertson by the National Shooting Sports Foundation, 11 percent of the wholesale price of long guns and ammunition, and 10 percent of each handgun is collected and deposited into the Wildlife Restoration Trust Fund administered by USFWS. The tax is assessed no matter what the intended purpose of the gun or ammunition load, which means that, in the eyes of Pittman-Robertson at least, all firearms are created equal.

The amounts available under Pittman-Robertson have been pushed into overdrive in recent years because of a spike in gun and ammunition sales. In 2014, $760 million was apportioned by the USFWS from collected taxes. This is more than twice the $371 million allocated in 2012.

These funds go to pay for programs as varied as hunter’s education, to wildlife habitat, to providing public shooting ranges.

“This ‘user-pays’ model works very well because sportsmen and women and the industries that serve them have always been willing to pay to expand and protect America’s hunting, shooting and conservation heritage,” Michael Bazinet, director of public affairs for the NSSF, told Guns.com previously of the programs which, in effect, make every shooter a conservationist.

The latest allocations range from a low of $1.5 million to Washington D.C. to nearly $55 million for Texas. For a complete list, see the USFWS website.