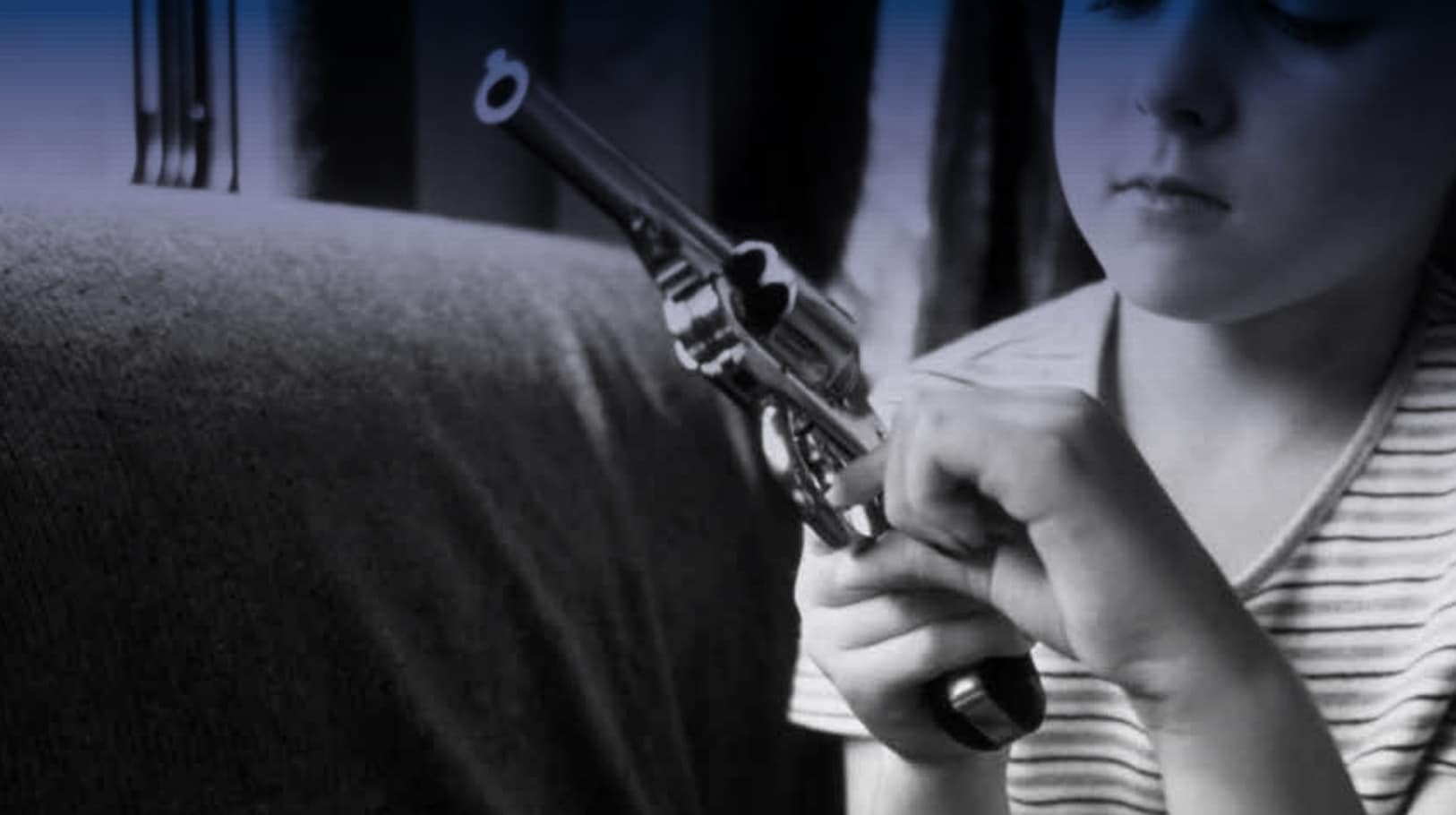 Everytown for Gun Safety and Moms Demand Action for Gun Sense in America will announce the #NotAnAccident Index, which tracks “unintentional” shootings involving children and teens 17 years old and younger.

“When a child – or anyone – dies or is injured because a gun is left unsecured and found by a child, it’s not a blameless accident,” Lizzie Ulmer, Everytown spokesperson, told Guns.com in an email. “The goal of this campaign is for gun owners and non-gun owners alike to take simple steps to help prevent shootings by children. It’s that simple.”

Actress Melissa Joan Hart, gun violence survivors, gun owners and moms will gather at the National Press Club in Washington D.C. on Monday to launch the initiative, which will kick off some 150 house parties during a “Mother’s Day Week of Action,” ahead of Mother’s Day on May 10.

The initiative also includes an education campaign called Be SMART, which asks parents and caretakers to take five steps to help reduce gun-related tragedies involving children as a result of careless firearms storage – Secure all guns in your home and vehicles; Model responsible behavior around guns; Ask about the presence of unsecured guns in other homes; Recognize the risks of teen suicide; Tell your peers to be SMART.

The groups said the initiative week will end May 9 with a 3rd annual Brooklyn Bridge march and gun violence prevention rally in New York City.

The new index will be different from Everytown’s previous report titled Innocents Lost, in which the gun control group found that between December 2012 and December 2013, at least 100 children were killed in unintentional shootings. That number is much higher than federal data from the Centers for Disease Control which estimated 62 unintentional child deaths between 2007 and 2011.

“However, the #NotAnAccident Index will be different as it looks at death and injuries and it will keep updating,” Ulmer said. “This list is necessary because these types of shootings are often misclassified and undercounted – and without the right numbers, we can’t understand the scope of the problem or determine the best way to avoid these preventable tragedies.”

Moms Demand Action recently staged a protest during the National Rifle Association’s annual convention held in Nashville, Tennessee. The groups, which often work together on various gun control initiatives, claim to be an important counterbalance to the gun lobby.

Correction: A previous version of this article incorrectly stated that the initiative would index child suicides and homicides involving children. The index is intended to track unintentional gun deaths among children 17 years old and younger.