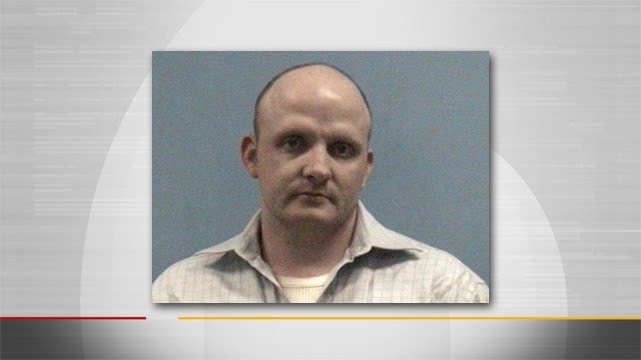 A 29-year-old Arkansas man with an outstanding warrant was killed in an altercation with an Oklahoma conservation officer last Sunday after allegedly holding the game warden’s head underwater.

The Oklahoma State Bureau of Investigation announced this week that Billy Joe Patrick out on parole for crimes including theft and forgery as far back as 2010, and with an outstanding warrant from his home state, was killed in an officer-involved shooting near the Bunch area.

The conservation officer encountered three men fishing along a pond and, after finding out about Patrick’s warrant, things went south from there.

“The officer asked to see their fishing licenses and learned one of the three had a warrant out of Arkansas for a parole violation,” reads a statement from OSBI, who has been called in to investigate. “As the officer attempted to take the man into custody, that man began to fight with the officer. The men fell into a pond where the suspect tried to hold the officer’s head under water. The officer fought his way above the water and shot the suspect.”

As noted by KOTV, Oklahoma Department of Wildlife Conservation’s Law Enforcement Division game wardens meet the same training requirements as a police officers and often have to work in rural areas alone with little backup.

“Wherever they see someone hunting or fishing, they can go on that piece of property to check and make sure they’re abiding by the state laws regarding what licenses they’re supposed to have,” said Information Education Supervisor Colin Berg.

Funded solely through license sales and fees, the Oklahoma Department of Wildlife Conservation has 117 game wardens spread across Oklahoma’s 77 counties.

The warden, whose name has not been released, is on leave until the outcome of the OSBI investigation.