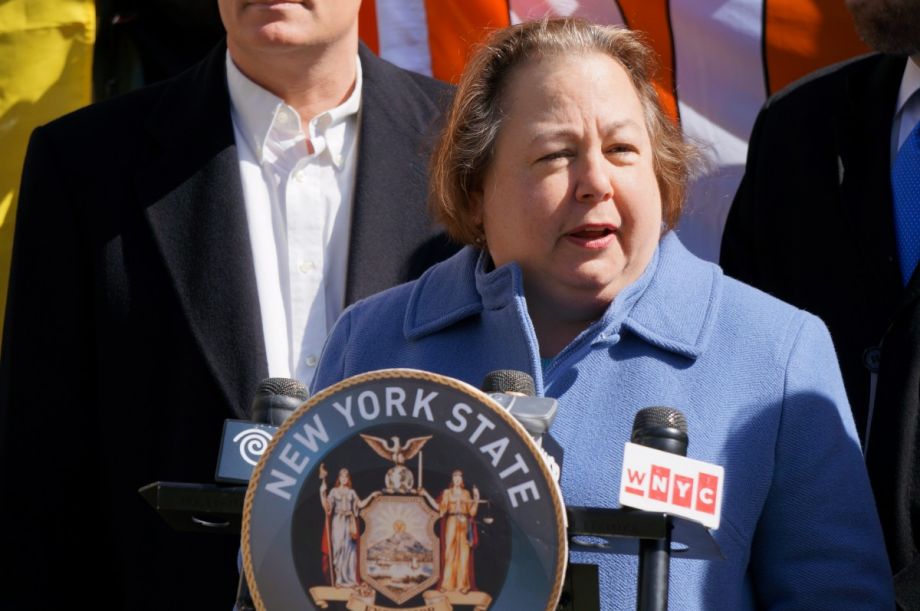 The Republican-controlled Senate Codes Committee defeated the bills by a 9-7 vote without comment.

Senate Bill 2050, the measure to ban .50 caliber firearms introduced by Sen. Daniel Squadron, D-Brooklyn, would have prohibited all firearms of that caliber and higher while directing the state police to conduct a buyback of any currently in New York. The only exemptions would be for muzzle-loaders and certain antiques.

Although rarely used in crime due to their cost and complexity, Squadron cited the public safety concerns for his proposal.

“My bill would protect New Yorkers against certain high-powered .50-caliber rifles that have the capacity to kill a human from over a mile away, pierce body and vehicle armor, and destroy military and civilian infrastructure,”Squadron said. “Today these weapons are available in New York State without registration or a permit. Former NYPD Commissioner Ray Kelly has said that .50-caliber rifles are ‘clearly a weapon of war.’”

Senate Bill 2491 aimed to criminalize gun owners who failed to store their firearms in accordance with the measure’s guidelines. Introduced by Sen. Liz Krueger, D-Manhattan, her bill, like the ban on .50 cals, cited safety concerns.

“The legislature finds that a tragically large number of children have been accidentally killed or seriously injured by negligently stored weapons; that placing weapons within reach or easy access of children is irresponsible, encourages such accidents and should be prohibited; and that legislative action is necessary to protect the safety of our children,” noted the introduction to the legislation.

Krueger, who in the past has advocated cutting state subsidies to historic New York’s gun manufacturer Remington and helped sandbag a move to allow Empire State residents to register to vote while getting their hunting license, decried the defeat of her legislation Wednesday.

“The failure of this committee to move this common-sense, rational gun-safety bill is deplorable,” Krueger said in a statement. “We should all be able to agree that allowing young children to have unsupervised access to loaded weapons is not something a responsible gun owner would ever do. These tragic deaths leave a gaping hole in the hearts of parents, family, friends and communities, and every single one of them is preventable. Today we failed to take a responsible step to protect New York’s children.”

Both measures were listed as legislative priorities by State Legislators Against Illegal Guns and New Yorkers Against Gun Violence last year.

The National Rifle Association, who was deeply conscious of the state’s controversial gun laws, opposed the legislation.

“The deeply flawed SAFE Act remains strongly opposed by law-abiding gun owners and sportsmen in New York State, and yet lawmakers in Albany continue to push for more gun control,” read a statement from the NRA’s Institute for Legislative Action on the failed proposals. “New York already has some of the most restrictive gun laws in the country, but the assault on the constitutional rights of New Yorkers continues in 2015.”