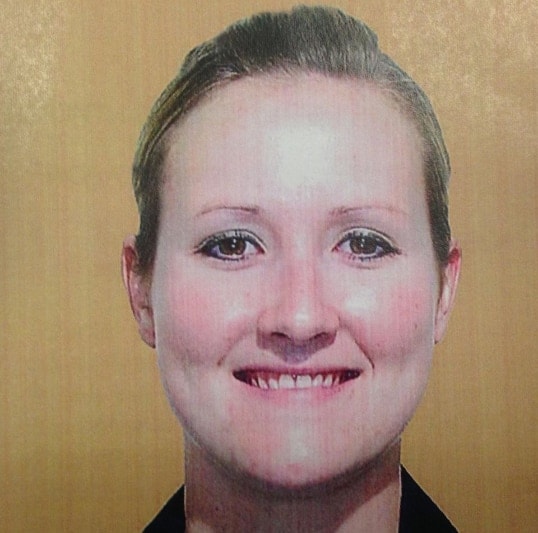 Sarah Berkey is a seven-year veteran of the force with a flawless record. (Photo: Cleveland.com)

The Summit County Prosecutor’s Office announced Monday that a Kent police officer who shot and killed her ex-boyfriend, a former corrections officer, at her Munroe Falls, Ohio, home last month acted in self-defense and will not be charged.

Authorities said the altercation took place on March 19, around 1:30 a.m. After Adam Jovicic was involved in a night of heavy drinking and showed up at the home of Sarah Berkey, who was asleep at the time, according to court documents. Jovicic began banging on the front door repeatedly and eventually with enough force to shatter the glass, the sound of which awakened Berkey.

Jovicic hit Berkey with the door as he forced it open, and knocked her to the floor. Jovicic then proceeded to attack Berkey, repeatedly punched and kicked her, choked her and ripped out large chunks of her hair. He also threatened to kill her.

But amid the attack, Berkey’s dog intervened, and distracted Jovicic just long enough to allow Berkey to escape for a moment. She ran upstairs, locked herself in her bedroom, called 911 and set down the phone. Jovicic kicked in her bedroom door and continued the attack, but Berkey was able to retrieve her service pistol from the bedroom.

Jovicic attempted to take the gun from Berkey, who in turn fired two shots, striking Jovicic in the torso. At that point, officers had already responded to the call, were in the driveway and heard the gunshots.

When the officers entered the home, they found Berkey lying on the floor in the fetal position, and she told them what had occurred. Jovicic was transported to the hospital, where he later died.

Berkey, who works as a school resource officer, was placed on administrative leave after the shooting, as is standard protocol, but has since been fully reinstated. However, Berkey has yet to return to work and is said to be currently using her personal sick leave until she is ready to return.

Jovicic and Berkey had been dating for some time when Berkey ended the relationship after discovering Jovicic was involved with another woman, whom he later married. Berkey said there was another physical altercation between the two in November after Jovicic showed up at her house. However, Berkey did not call the police at that time and there’s no record of that incident. 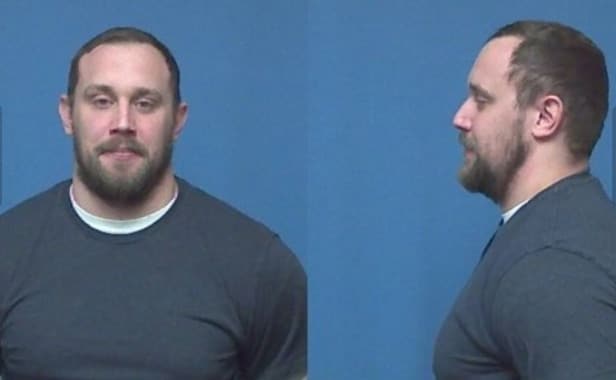 Adam Jovicic resigned as a corrections officer after he was charged for punching a woman in the face. (Photo: Cleveland.com)

According to Jovicic’s current wife, the couple had spent the night drinking before coming home. She said Jovicic was “highly intoxicated” and passed out on the bedroom floor when she returned to the bar to retrieve her credit card. It was during that time the altercation at Berkey’s home occurred.

Records indicate Jovicic purchased a 6-pack of beer at 11:30 p.m. before driving to Berkey’s home and parking his car opposite the direction of traffic. When Jovicic’s wife returned home around 2 a.m., he was no longer on the floor where she had left him.