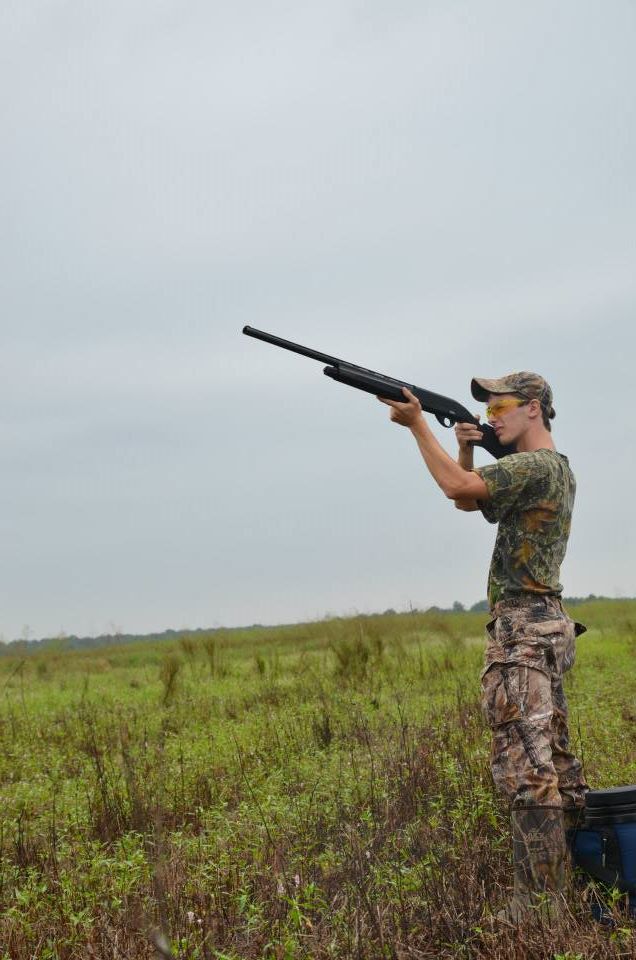 A measure to allow hunting with firearms in most of North Carolina is halfway through the state legislature. (Photo: MDFWP)

The state House, in a 83-35 vote, approved a measure Tuesday that would add North Carolina to the list of 39 other states that allow hunting with firearms on Sunday.

While doing away with part of the antiquated “blue codes” that date back to the 1700s, the proposal now headed to the state Senate would still restrict hunting within 500 yards of a church as well as in Wake and Mecklenburg counties. The North Carolina Wildlife Resources Commission endorsed the bill in the week before its passage by the House.

The state since 2010 has allowed bow hunting and falconry on Sundays and other outdoor recreation such as fishing and hiking has never been banned. Supporters of the legislation cite this as reason enough to lift the prohibition on taking game with firearms.

“We have many, many recreational activities that we readily condone. I don’t know why hunting is any different,” said Rep. Marvin Lucas, D-Cumberland.

The measure, HB 640, the Outdoor Heritage Act, allows guns to be used on Sunday in most instances on public lands as well as private lands with permission. While it does not allow the use of dogs for working deer, it allows them for other game. The taking of migratory waterfowl on Sunday would still be prohibited while a new body, the Outdoor Heritage Advisory Council, would be established to promote youth activities to include the shooting sports.

While the state’s two largest counties are exempted from the repeal, the other 98 with populations under 700,000 have the capacity after 2017 to opt-out and reinstate the Sunday ban should they desire.

Although the measure passed the House by wide margins, there are some conservative lawmakers who are in opposition.

Gun rights groups maintain that the practice of arbitrarily banning the most traditional of shooting sports on the seventh day of the week is not scientifically founded.

The proposal likewise has those in the firearm industry, who see the measure as a good start, pleased.

“While the bill has some provisions we disagree with, we are glad to see important progress on Sunday hunting which is vital to preserving our hunting heritage for future generations,” Larry Keane, general counsel for the National Shooting Sports Foundation, told Guns.com. “We look forward to improving the bill in the Senate.”

House Bill 640 was received by the North Carolina Senate on Thursday and referred to the Rules and Operations Committee.