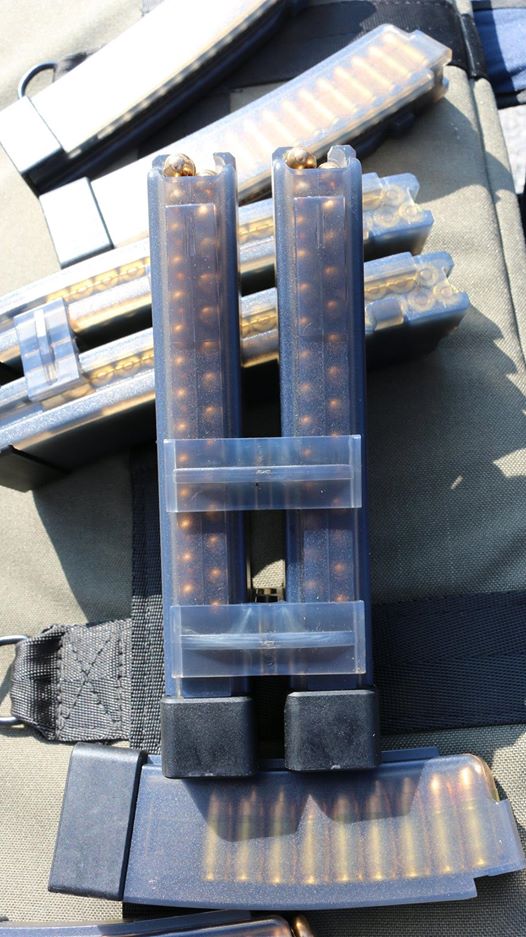 Even limited to sales of four mags at a time, CZ-USA sold out of their last batch of 30-round mags in less than an hour. The mags sold so fast the web store crashed. (Photo: CZ-USA)

The Scorpion EVO 3 S1 pistol, attractively-priced at $849 – although it can fetch a bit more given its runaway popularity – is quickly becoming the shooting world’s must-have range toy, truck gun, home defender and more. The only thing missing is a buttstock.

Of course, it’s never quite as simple as that. In addition to NFA regulations on short-barreled rifles, there are 922r parts considerations to make, too. Fortunately for Americans everywhere, CZ-USA is working with trigger manufacturers and other component makers in the U.S. to put together a kit to make the Scorpion EVO 3 S1 compliant with federal rifle laws.

The kit is expected to be available later this year, hopefully this summer, at a price to be announced. CZ-USA wants to keep things affordable, of course, but also wants to have enough compliance parts to allow American shooters to use Czech-made magazines and stocks.

Scorpion pistols ship with 10- or 20-round magazines with optional 30-round mags sold separately. CZ-USA has imported a few 30-round mags already but they sell fast – they recently received a batch of 800 magazines and sold out in 45 minutes. Magazines are listed on the CZ-USA store and start at $17. CZ-USA is currently waiting on the next batch of magazines, this time 5,000 mags. 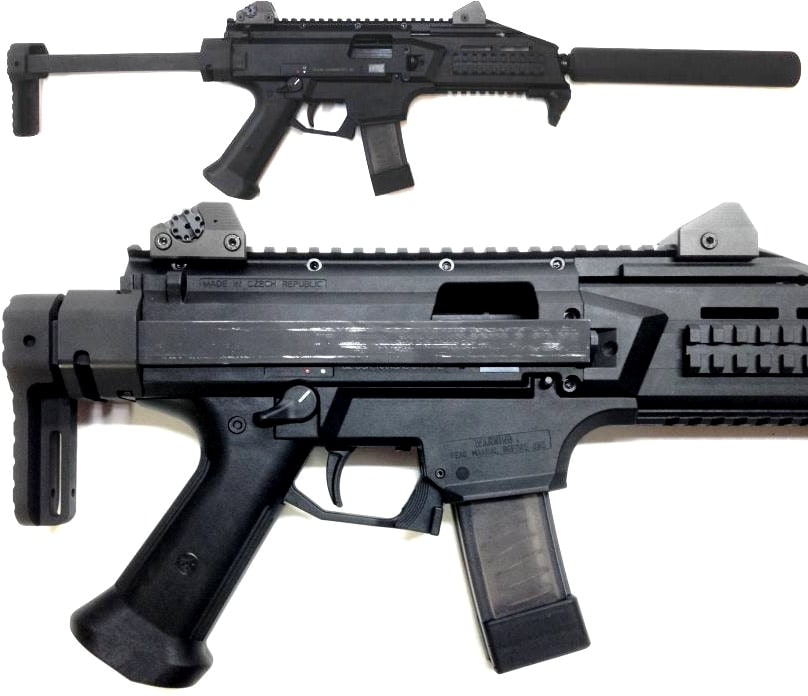 CZ-USA isn’t the only company looking to get in on the Scorpion SBR action, though. Manticore Arms is working on a slick telescoping stock that really suits the Scorpions PDW style and is also working on a mock suppressor muzzle extension to permanently attach to the barrel to bring the overall length up to 16 inches.

With the fake can pinned and welded the Scorpion can be legally stocked without any NFA paperwork. It still needs the other 922r compliance parts, of course. If you are or know a skilled machinist it’s entirely possible to make the parts yourself, but everyone else is going to have to wait for CZ-USA.

Still, it’s hard to say it won’t be worth it, just based on videos like these. The Scorpion EVO 3 S1 is just begging for a tax stamp, and everyone knows it. We’ll keep you updated as more new CZ Scorpion accessories pop up.