Republicans are to blame for Murthy, our anti-gun Surgeon General (AUDIO)

The newest surgeon general, Vivek Murthy, was sworn in last week amidst fallout from what we have already come to expect from the anti-gun doctor: controversial comments he made about guns.

Murthy was nominated by President Obama in 2013 and since that time gun rights groups have pressured lawmakers to reject his nomination.  Recently, Republicans attempted to hold out on his nomination over his gun stance, but, as the story in Washington too often unfolds, one caved and his lack of courage allowed Murthy’s elevation into a position of unique power in the Federal government.

Considering the way the Democrats have attempted to erode our gun rights over the last 20 years and the current groundswell of support for gun rights, the Republican party had a real chance to try to reverse the damage done to the Second Amendment in this case. Instead, several proved to be spineless hypocrites and we are now already seeing an agenda driven leader who uses the well worn boilerplate of gun control advocates to obfuscate his real position on guns.

According to his comments in this audio clip from NPR, Murthy’s not calling for gun control laws, yet he is calling for more “common sense”. While, he must have more of this than the lone Republican that voted for him to be the next surgeon general, nothing quite tips off gun supporters more to one’s true intentions than this piece of classic, anti-gun doublespeak.

And Murthy hasn’t always been so coy.  His tweet in 2012 should have been enough for the gun loving Republicans to see the necessity in standing up to him. He said “Tired of politicians playing politics w/guns, putting lives at risk b/c they’re scared of [National Rifle Association]. Guns are a healthcare issue.”

In this belief that guns are a “health care issue” lies the main rub as to his potential influence on our gun rights, and a notion that has been explored several times here on Guns.com.  He doubles down however on this philosophical stance in the clip posted by NPR when he says that anytime a large number of people are dying from preventable causes, it becomes a healthcare issue.

Coming from a physician, this statement seems almost stereotypically myopic.  It appears that Murthy is not concerned about unjustified wars, violence from stabbings or other weapons, abortions, suicides, or rape. He is only concerned with guns as a “preventable violence” issue.

Murthy responded by saying, “Here’s what I meant when I wrote that tweet: Violence of all kinds is a public health issue. When you have large numbers of people dying from preventable causes, that’s a healthcare issue.  That’s a public health issue. I want to find a way that we can reduce violence in America, and I think you would be hard-pressed to find parents or families of victims, or health care practitioners who would disagree.”

What Murthy fails to realize, is that solutions involve good people being legally capable of defending their lives from the bad guys with guns. I think it’s obvious and proven that even when guns are outlawed, if someone wants one bad enough, they will get one. Or make one.  Or figure out something more dangerous.

Faced with this reality, the only thing that makes sense to allow law-abiding citizens the chance to defend themselves or others if need be. 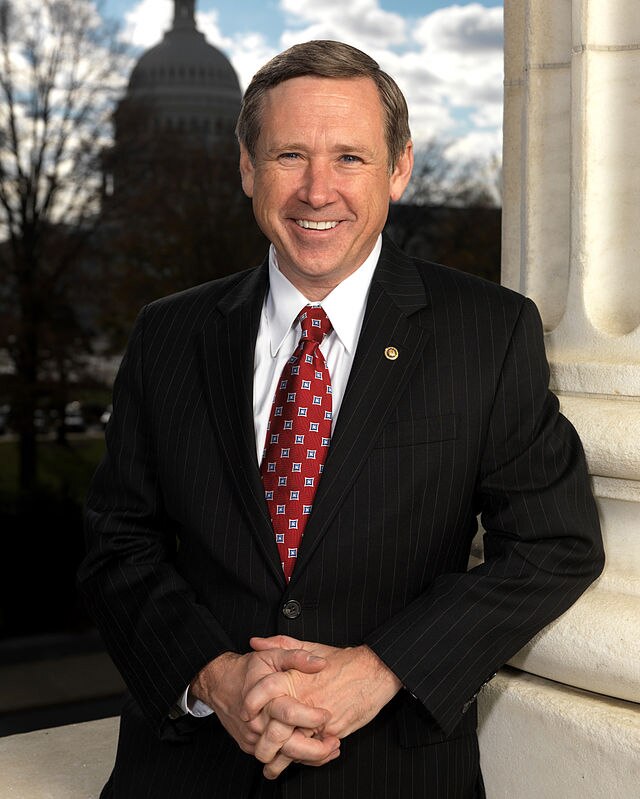 Senator Mark Kirk from Illinois was the lone and deciding Republican to vote for Vivek Murthy as surgeon general.

Gun control groups are laughing at the lame-duck 51-43 vote that confirmed him as the newest surgeon general. They of course applaud his nomination, likely hoping more money will be wasted on studying things we already know, like that good people don’t murder other people. Not with guns, knives, bats, or cars.

Senator Mark Kirk from Illinois was the lone Republican to vote for Murthy. That is a major issue because the math in this case was simple. Murthy only needed one Republican to don Democrat clothing for his nomination to be approved. Do I blame the Republicans for Murthy’s confirmation?

When you control the Senate, you stand together on something as important and fundamental as gun rights. Mark Kirk should be ashamed of himself. It is important to note that three Democrats voted against Murthy’s confirmation. Senators Joe Manchin (West Virginia), Joe Donnelly (Indiana) and Heidi Heitkamp (North Dakota) dissented. So to those three Democrats, thank you for showing more testicular fortitude than that of “republican” Mark Kirk. Heck, it is more than a little ironic that even Diane Fienstein from California, perhaps the most famous anti-gun politician in recent memory, didn’t even vote for Murthy. He was too controversial for even Fienstein, yet Mark Kirk thinks he’s just great. Do us all a favor Kirk-change the R behind your name to a D and admit what you are.

But the buck doesn’t stop there.  Six Senators thought that it wasn’t all that important to vote for or against such an anti-gun official. Four of them were Republicans. The six that refrained from this vote were: Johanns (R-NE) Boxer (D-CA), Cochran (R-MS), Brown (D-OH), Chambliss (R-GA), and Rubio (R-FL). Again, Murthy needed 51 votes for his confirmation and thanks to Republican Mark Kirk, he will be able to attempt to further erode our right to keep and bear arms.

Sometimes it is important to realize that not all republicans are pro gun or even pro liberty.