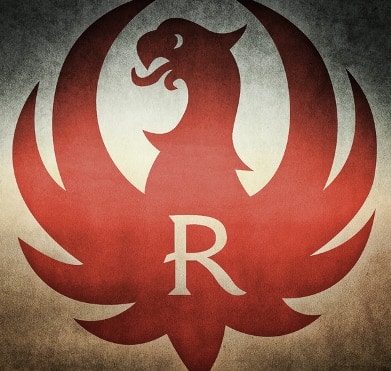 Ruger will file its quarterly report on Monday after the stock market closes. Ruger, along with a few other companies, including Smith & Wesson, have been used as yardsticks of a sort to measure gun stock values.

The company will host a webcast of their annual stockholders’ meeting Tuesday morning at 9 a.m. Eastern. It will be available to the public through the company’s corporate portal as well as over the phone. More details can be found on the Ruger Corporate News website.

Ruger has been a consistent industry leader these past few years, consistently delivering popular products as well as regularly introducing new guns to suit niche markets, including revolvers in .327 Federal Magnum and rifles in .17 Winchester Super Magnum. But not all of the company’s new products have been successful, such as their briefly-resurrected Red Label shotgun that was discontinued last quarter.

Analysts generally expect profits to dip in the first quarter of 2015 but still consider Ruger stock a “buy.”

“For the fiscal year, analysts are expecting earnings of $2.71 per share,” Forbes reported. “A year after being $169.9 million, analysts expect revenue to fall 31% year-over-year to $117.5 million for the quarter. For the year, revenue is projected to come in at $484.4 million.”

Although sales are expected to slow down following the massive boom in gun sales starting in 2012, guns and gun stocks remain popular with people everywhere.