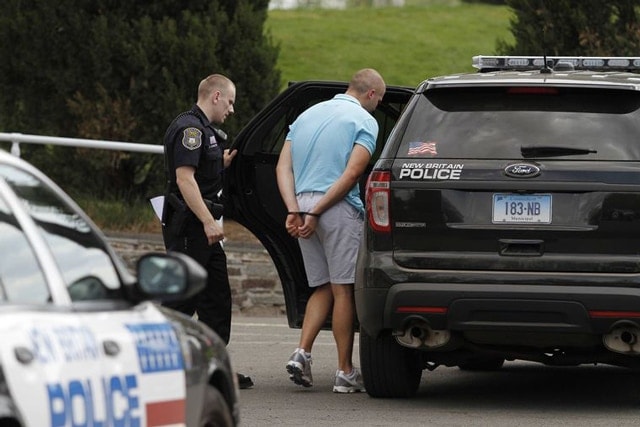 A golf game went terribly wrong for a group of guys Tuesday afternoon in New Britain, Connecticut, when one man apparently became a little upset about “golf etiquette.”

According to reports, two groups of men were playing two separate games of golf when one group, who was playing behind the second group, became irritated that the other group was playing their game too slow.

Once words were exchanged, a man from the first group walked to his golf cart, retrieved a gun and tucked it in his waistband. The man then returned to play, lifting his shirt in an effort to display his piece – and presumably, not so subtly tell the other group to “shut it.”

Not surprisingly, the second group of golfers called the cops, who promptly responded with an arrest for the pistol-packing golfer and charges for second-degree threatening and breach of peace.

Authorities discovered that the man had a valid pistol permit, which of course, recognizes the right for you to legally carry a concealed pistol, not to act like a moron.

In the end, both the pistol permit and the man’s piece were confiscated.