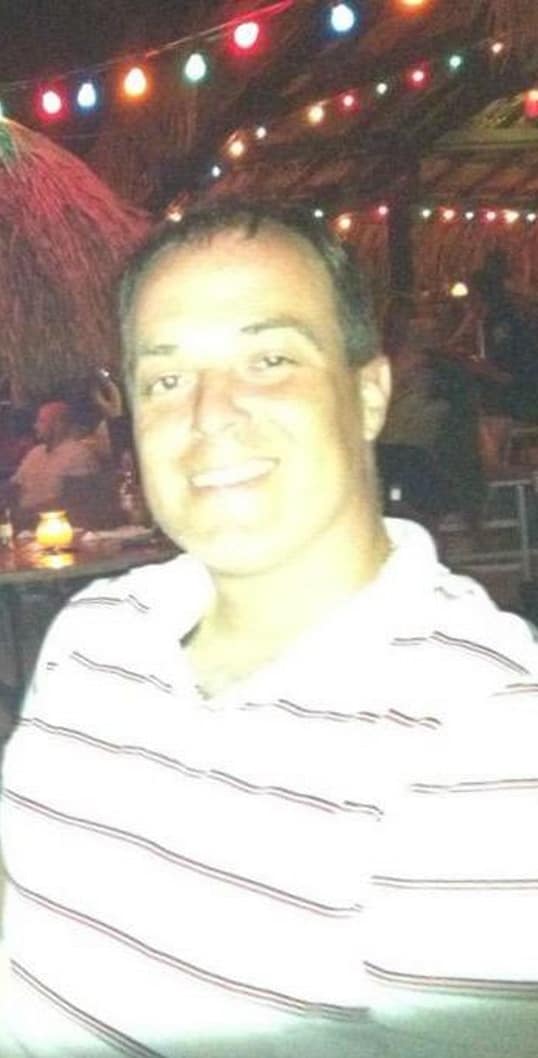 WFTV reported the shooter has been identified as Matt Apperson.

The Lake Mary Police Department told Guns.com the man who allegedly shot at Zimmerman could have been the same individual who he had previous interaction with when the motorist alleged Zimmerman threatened him at an intersection and then followed him to a gas station where he confronted the man. Those charges were dropped.

One of local news station WFTV Channel 9’s sources said he called 911 following the incident and confirmed that Zimmerman and the driver had been in a previous altercation.

Zimmerman did not return fire and flagged down a local officer after the shooting, police spokesperson Bianca Gillett said during a press conference streamed by WFTV.

Cornell said Apperson identified himself and said he didn’t have a phone.

“He said this is the third incident. They’ve been going back and forth for the last three months,” Cornell said.

Gillett said police don’t know what caused the incident and no charges have been filed. The incident is still under investigation. Both men’s vehicles were towed from the scene, Zimmerman’s reportedly had a bullet hole in it.

Zimmerman was acquitted in 2013 of killing 17-year-old Teyvon Martin the year before.

Following his acquittal, Zimmerman was arrested and charged with aggravated assault on Jan. 9 and ordered to surrender his firearm, though no such weapon was used during the incident, Guns.com previously reported.

Within several months of Zimmerman’s September 2013 acquittal in the shooting death of Martin, Zimmerman was arrested for threatening his ex-wife with a gun and attacking his father law. The accusations were later dropped.

In November 2013, Zimmerman was again arrested for domestic battery and aggravated assault after his girlfriend claimed he came to her apartment armed and began destroying her property. Those charges were also dropped.

This article was updated from a previous version to include incident updates and Zimmerman’s prior charges and allegations. Note: Initial media reports claimed Zimmerman was shot in the face.