Louisiana state police to sign off on NFA forms (VIDEO) 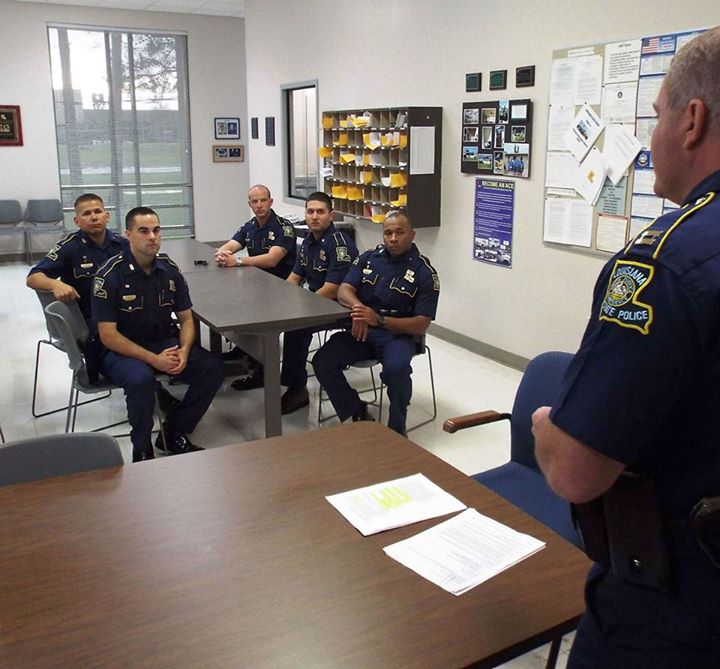 The Concealed Handgun Permit Unit of the Louisiana State Police, effective May 11 will start signing off on ATF Form 4s for permit holders seeking to acquire a suppressor, select-fire weapon or other NFA item. (Photo: LSP)

As required by the Bureau of Alcohol, Tobacco, Firearms and Explosives, in order to legally own National Firearm Act items such as suppressors, full-auto weapons, and short-barreled rifles and shotguns, a local chief law enforcement officer must sign an individual’s application before completing the transfer. Now, operating under a shall-certify guideline, the LSP will sign off on the forms required by the ATF for Louisiana applicants that have a valid concealed carry permit.

There is no charge to obtain the certification, which can be accomplished by an internal application from the LSP’s website. Applicants will have to submit their form along with a self-addressed stamped envelope to the state Concealed Handgun Permit Unit for processing.

NFA trade groups who worked with Gov. Jindal’s office to effect this new service by the State Police advise that efforts like these are part of an ongoing campaign to help counteract the ATF’s proposed 41P rules change. This proposal would require a CLEO to sign off for all transfers to all non-licensees, in effect forcing those who use a gun trust or other entity to have to complete this step, which currently is not required.

“Many CLEOs refuse to sign NFA applications, basing their refusal on perceived liability or on purely political reasons,” Knox Williams, president of the American Suppressor Association said in a statement. “The LSP’s application process is a major step towards ensuring that law abiding citizens in Louisiana have a way to receive a CLEO certification within a reasonable amount of time, regardless of the outcome of 41P.”

A number of states are streamlining the CLEO requirement through legislation that requires these law enforcement officers to process applications through what are deemed shall-certify laws. Last year, at least four states passed bills to help modernize the long-held practice. So far this year governors in both Arkansas and West Virginia have signed such legislation into law.

According to the ATF’s National Firearms Registration and Transfer Record, as of March 2014 Louisiana had some 69,668 Title II devices on file, including over 10,000 suppressors.