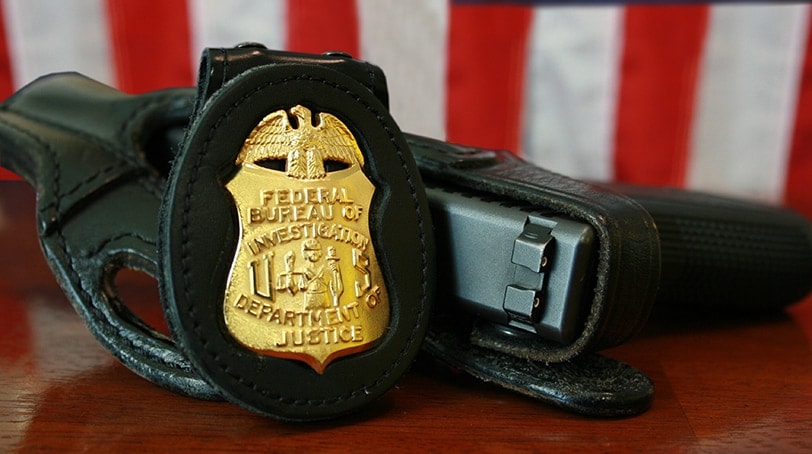 Officials with the Federal Bureau of Investigation are urging law enforcement agencies across the country to utilize crime reporting tools so the FBI may have a more accurate and detailed analysis of crimes in the country.

According to the Office for Victims of Crime, only 15 states currently use the National Incident-Based Reporting System and the lack of participation results in reduced efforts from the federal government to help reduce crime, in addition to providing an imprecise account of overall crime in the country.

Although the NIBRS was first officially implemented in 1989, currently law enforcement agencies are not required to provide crime data to the FBI. Furthermore, a number of agencies still provide data through traditional Summary Reporting System, SRS, which again, does not provide enough information to study crime in the country as a whole.

The SRS compiles monthly totals for crimes in 10 different categories, while the NIBRS records 24 categories. The more detailed categories also include useful information such as the date, time, location and circumstance surrounding the crime, as well as details about both the victim and the offender, such as age, race, ethnicity and prior relationships with one another. NIBRS also provides crime data on all offenses within a single incident, whereas SRS only reports one crime – often the most serious.

“NIBRS has the ability to give you the who, what, when, where, and sometimes the why of a crime,” said Assistant Director Stephen Morris, who heads up the FBI’s Criminal Justice Information Services Division.

In addition, the CJIS is attempting to add non-fatal officer-involved shootings to the information collected.

But while the NIBRS provides better data for study, Morris said part of the problem in implementing the system is the lack of resources to convert traditional systems to the newer system, and the added personnel needed to maintain the newer system.

Nonetheless, in an effort to increase participation, the FBI is making an effort to educate law enforcement agencies about the numerous benefits of upgrading the crime reporting systems.

“You’re never going to have 18,000 agencies providing data,” Morris said, “But if you have most of the major organizations and they’re geographically dispersed, we’ll be statistically sound as far a national picture of crime goes.” 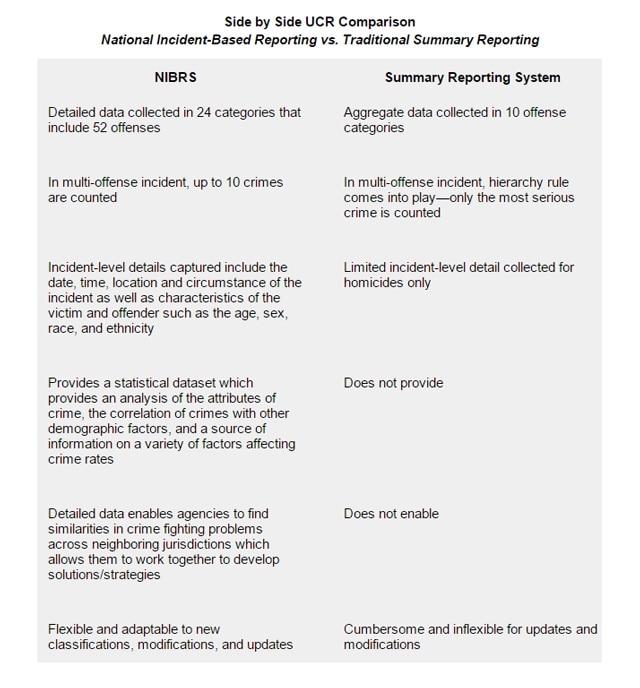