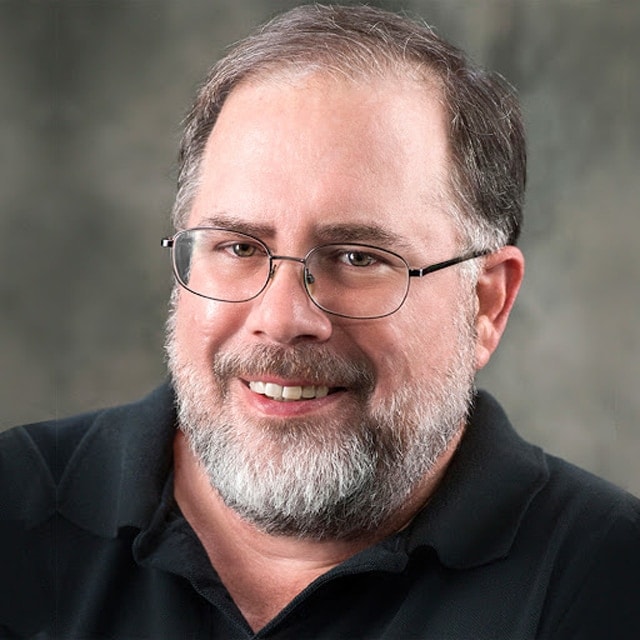 53-year-old Thomas Murphy, a U.S. Army veteran and once successful freelance videographer, drove to the VA Phoenix Regional Benefit Office with a suicide note and a gun, and took his own life in the parking lot Sunday evening.

Murphy sent an email to the Phoenix New Times describing the details around his decision. He told of the debilitating arthritis which left him in near-constant pain and unable to work, the lack of help he received, the fact that he could no longer afford to pay his rent, and that he was essentially left homeless after an eviction Sunday. Reports indicate Murphy had previously spoken with the VA about housing, to no avail.

Murphy said he was unable to stand for more than about an hour “without massive does of painkillers,” but that the VA wanted to take those painkillers away from him, “because of what some hillbillies do with it illicitly.” In the email, Murphy said he couldn’t afford them anyway.

Brandon Coleman, who has worked with at-risk veterans, recently came forward about the VA’s failure to provide proper care, and said he didn’t think there could be a more symbolic act.

“I think it was an ultimate show of disregard and just frustration with a broken system,” Coleman said.

According to a 2012 study, approximately 22 veterans commit suicide every single day.