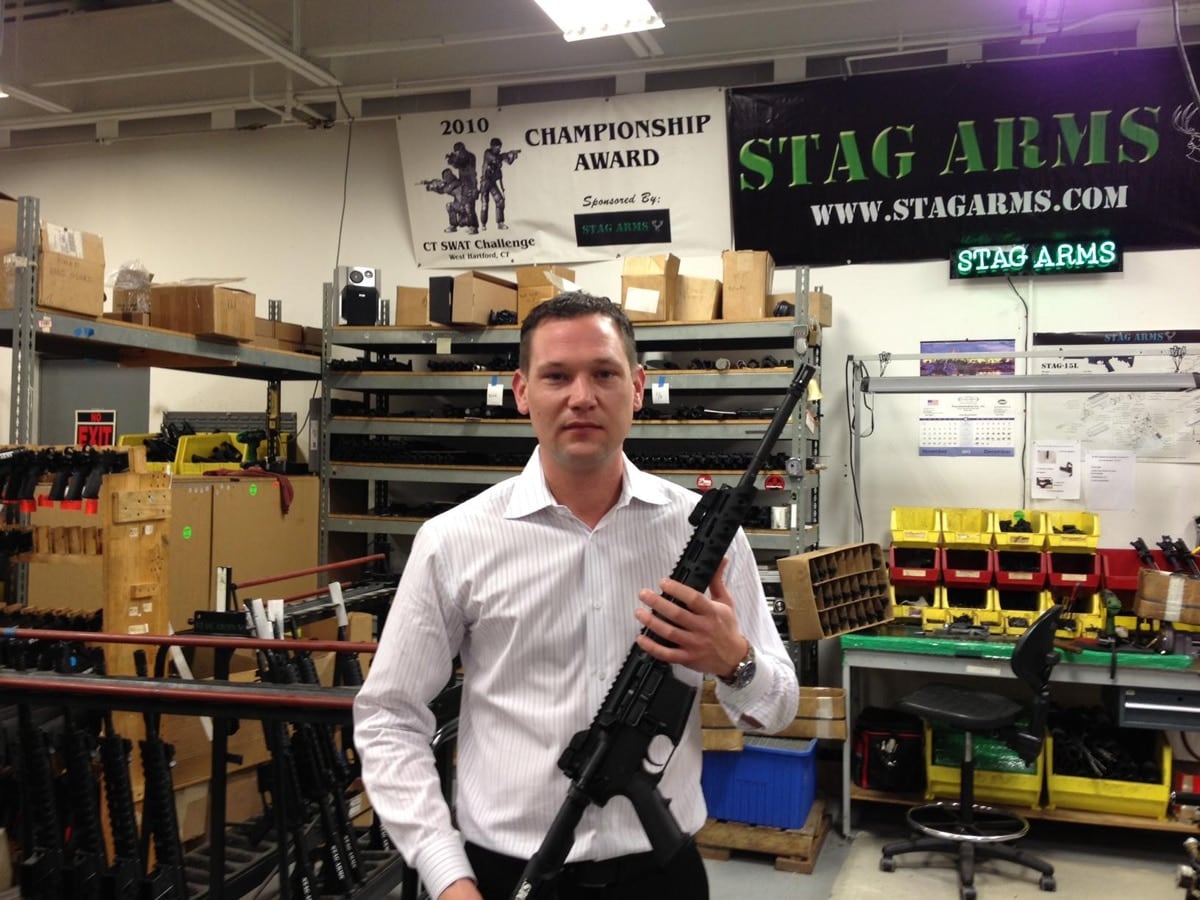 According to court documents, an investigation by the Bureau of Alcohol, Tobacco, Firearms and Explosives revealed that Stag failed to comply with the National Firearms Act when agents found 3,000 unserialized machine gun lower receivers, and that the company failed to maintain documents for 136 unserialized receivers.

Stag’s owner, Mark Malkowski, was named as the claimant in the civil suit filed in Connecticut federal court on May 6.

ATF inspectors discovered the alleged violations last July and August during a routine check of Stag’s facilities and the inspector subsequently informed the company.

Tadeusz Malkowski, the federal firearms licensee for the Stag facility where the unserialized parts were found, told ATF inspectors that the receivers had been on the premises between seven and 30 days because the employee who serialized the receivers was on vacation, according to the filing.

The inspector returned to the facility seven days later, on July 22, 2014, and found that the receivers still had not been serialized. The ATF took a sample of 3,000 un-serialized receivers to analyze and determined they qualified as firearms.

Also, during the course of the inspection, no ATF compliant firearm manufacturing or disposition records were found at the facility. The ATF alleges Stag failed to keep records for 136 unserialized lower receivers, which were seized Sept. 3.

An assistant U.S. attorney in Connecticut appeared in court Monday, but Stag has yet to submit an official response to the complaint.

Stag released a statement to Guns.com regarding the incident, saying that the company “is working closely with the government regarding this issue.

“Although the allegations relate primarily to timing and recordkeeping, and Stag believes public safety was never compromised, the company takes its obligation to comply with all laws very seriously,” the company added. “Stag has made comprehensive changes to ensure that similar problems cannot happen again and that best compliance practices are maintained in all of its operations.”

Check out the follow up to this story here.